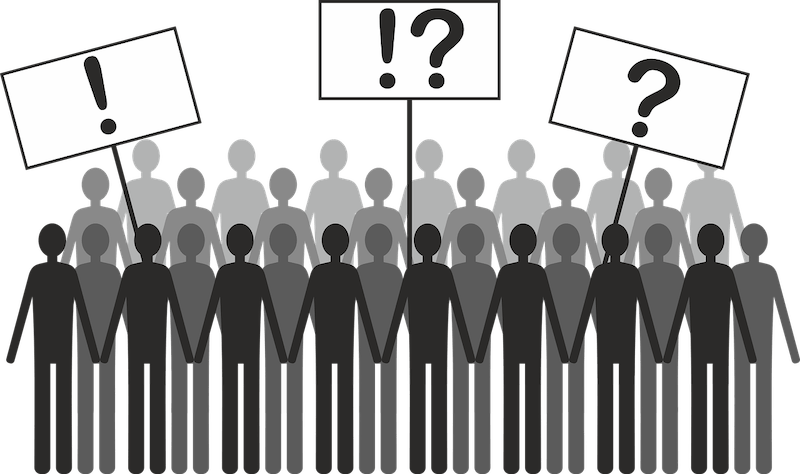 Council strike ballot starts against 2 per cent offer that will “turn crisis into catastrophe” for lowest paid workers.

Nearly 10,000 council workers could take strike action later this summer unless local government bosses increase a paltry 2 per cent pay offer in the face of the biggest cost of living crisis in forty years.

GMB will send statutory notice to COSLA chiefs this morning (Monday 30 May) that an industrial action ballot of all members in schools and early years and waste and cleansing services across local government will run from Monday 6 June until Tuesday 26 July.

The ballot is in response to COSLA’s 2 per cent pay offer against all local government pay grades for 2022/23, which would equate to massive real terms pay cuts for frontline workers and disproportionately award the biggest increases to the highest earners in councils.

“Tens of thousands of the lowest paid staff in local government will go from the frontline of public service delivery to below the breadline unless their pay confronts soaring inflation and eye-watering energy bills.

“But instead of recognising the scale of the challenge and rising to meet it, political leaders are sleeping at the wheel and blaming each other for their inability to address it – it’s a far cry from their doorstep applause every Thursday night only two years ago.

“A pay rise of just 2 per cent for the workers earning under £25,000 a year is worth no more than a tenner a week.

“It will turn a crisis into a catastrophe for many working families and there is no trade union worth its salt that would leave that unchallenged.

“Unless COSLA comes back to the negotiating table with a vastly improved offer that reflects the fact our members are working in the biggest of cost-of-living crisis in forty years then industrial action looks inevitable.”