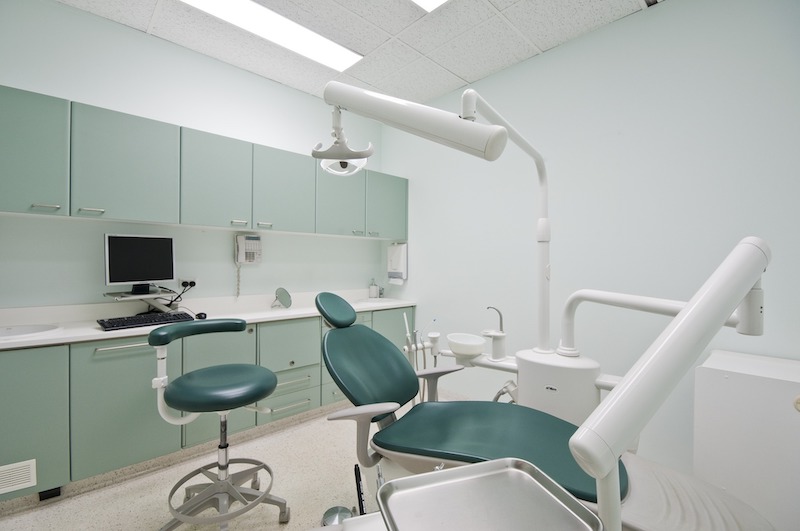 Over 8/10 NHS dental practices unable to offer appointments to new adult patients, in the most extensive survey of patient access ever undertaken.

The British Dental Association has pressed government to step up and deliver urgent reform, as new research from the BBC underlines the scale of the access crisis facing NHS patients across the country.

Between May and July, BBC researchers reached out to every UK dental practice with an NHS contract to ask if they were taking on new patients.

Working with the British Dental Association, the BBC identified 8,533 dental practices across the UK that were believed to hold NHS contracts and attempted to call them all.

Last month BDA Scotland warned the Scottish Government risked undermining the future sustainability of NHS dentistry, as they scaled down vital financial support for the service.

From April to June practices received a 1.7 multiplier to the fees paid to provide NHS care, a reflection of the unprecedented backlog practices have faced as they try to ‘live with Covid’ and the continued suppressed activity compared with pre-pandemic levels.

This was cut down to 1.3 from July, following no discussion with the profession, leaving many dentists at risk of delivering some NHS treatments at a loss.

Official data suggests the total number of high street NHS dentists in Scotland has fallen by over 5% since the onset of Covid.

The BDA has again urged the Scottish Government to, in the short term, develop a suitable interim funding package to support dentists and their teams as they work through the backlog, and begin work on a new, sustainable long-term model for NHS dentistry.

“The Scottish Government promised free NHS dentistry for all, but the public are now living with the harsh reality.

“You can’t run a health service on soundbites and slogans.

“Ministers need to take a long hard look at the evidence, and bring forward the reforms and resources we need to deliver for patients across Scotland.”