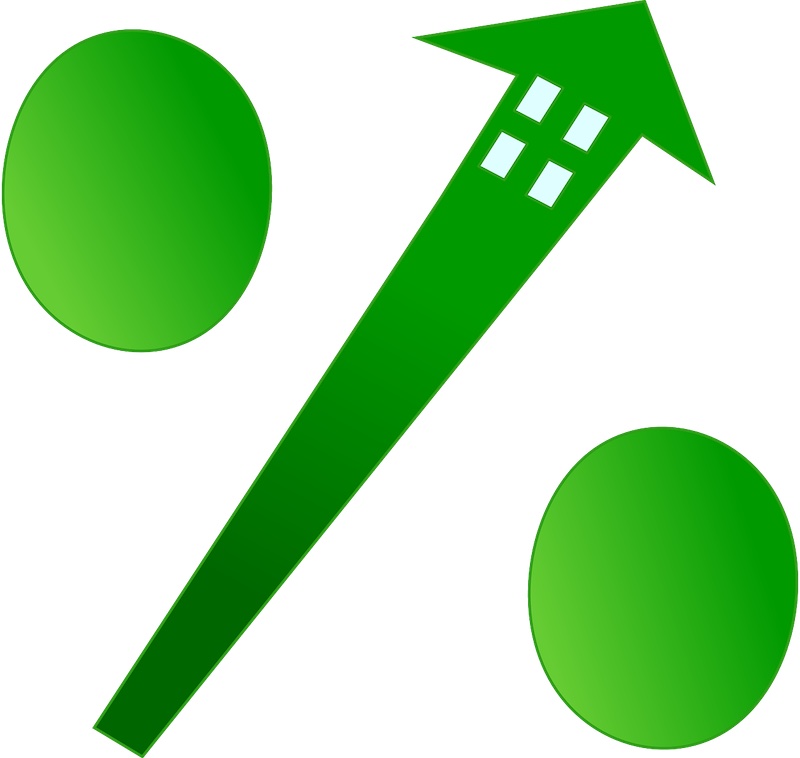 Independence is the only way to escape Westminster’s economic mismanagement, the SNP has warned, as 1.4 million households could face “colossal” hikes to their mortgages.

Homeowners across the UK could see their mortgages rise by over £240 this year – with the average fixed-rate set to rise from 2% to 6%.

The SNP’s Westminster Depute Leader, Mhairi Black MP, has urged the UK government to follow the lead of the Scottish Government and invest in households across the UK or face the possibility of “thousands of families” losing their homes.

“With each passing day, the need for Scotland to take control of its own affairs is ever clearer.

“Continued Westminster control has left the UK’s economy in the gutter and, quite simply, the public have had enough.

“Millions of families are literally paying the price for Westminster’s incompetence – with mortgage rates rising to colossal levels not seen in more than a decade.

“The harsh reality is, unless the UK government act swiftly by investing in households and putting money into people’s pockets, thousands of families may lose their home.

“With the full powers of independence, we could escape Westminster’s economic mismanagement for good and start to build a better, stronger, more progressive future.”

Still Time to Apply for License for Short Term Lets