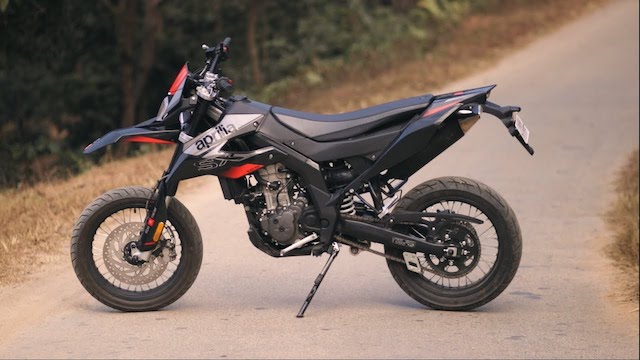 The 30-year-old man, the driver of the motorbike, was pronounced dead at the scene.

The road was closed for nine hours to allow for investigations and was re-opened at 12.30pm.

“Our thoughts are with the family and friends of the motorcyclist.

“We are carrying out extensive investigations into the incident and we would like to speak to anyone who witnessed the crash or saw the rider and the motorbike prior to the crash.

“In particular we would like to speak to anyone who may have dash-cam footage that could help with our enquiries to get in touch.

“Anyone who can help our investigation is asked to call Police Scotland on 101, quoting incident 0544 of 14 March.”