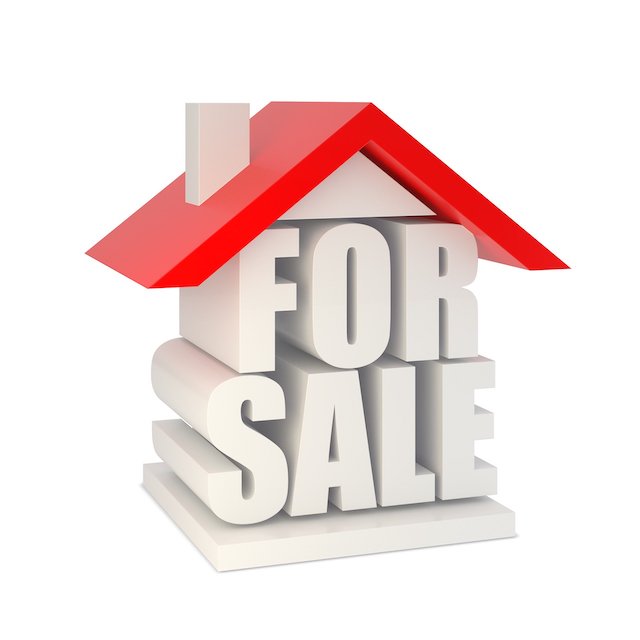 Property panic-buying could be opening the door to homeowners’ regret, according to new research from Aviva.

The insurer interviewed 2,200 UK homeowners, including around 200 who had purchased homes in Scotland.

The study found that 71% of home-buyers in Scotland felt under pressure to buy quickly when purchasing their latest property, marginally higher than the UK average of 69%.

In most cases, people made one of their biggest financial decisions after looking at their prospective home for less than an hour.

Fourteen per cent of viewers felt confident of their decision after less than 20 minutes.

A third of Scottish residents (33%) felt one viewing was sufficient, although on the whole, people usually viewed their property twice before putting in an offer (48%).

Under pressure… reasons for a quick decision

Those who bought quickly in Scotland, did so for a number of reasons.

Others stated they didn’t want to miss out because properties were selling so quickly (20%).

A similar number said they had lost out on other properties because they hadn’t made an offer quickly enough (19%).

Community to Buy Land in Scourie for Affordable Housing