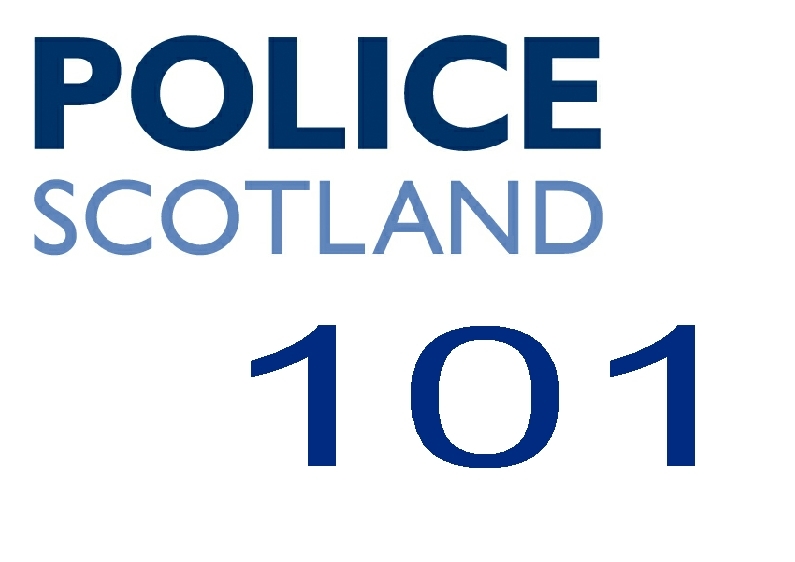 Police are appealing for information following an assault and robbery in Forres.

The incident happened just after midnight on Saturday, 1 August, 2020 on Califer Road.

A 55-year-old man was assaulted and had a quantity of cash stolen from him.

The man suffered minor injuries but did not require any medical treatment.

The three men responsible are described as being in their late teens to early twenties and were all wearing dark hooded tops.

“This was a scary experience for the man involved who has been shaken by the incident.

“I would urge anyone who may have been in the area at the time or saw the three men to get in touch with us as soon as possible.”

Anyone with information should contact police on 101 quoting incident number 2091 of 1, August 2020.