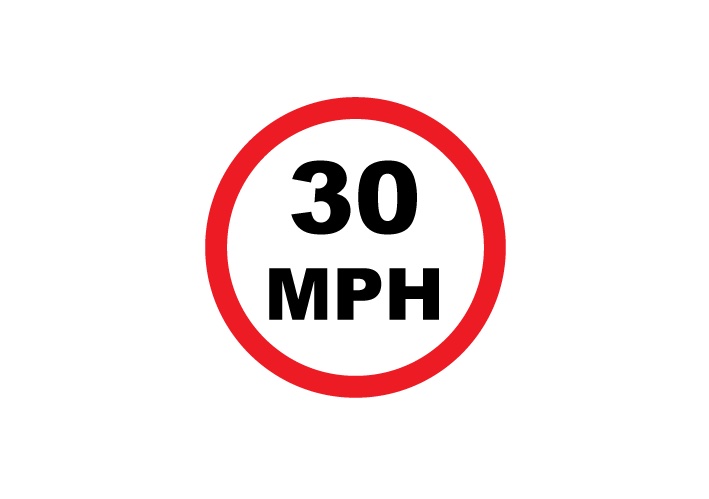 Lochaber Area Committee agreed to the extension of the 30mph speed limit east of Ardgour village, Acharacle – Salen and at the north end of Moss/Blain.

“The extension of the 30mph speed limit at both Ardgour and Acharacle are a result a community lead request, substantiated by the traffic survey data.

“With more people opting to use active travel around the village areas it is right that the speed limit reflects the change in use and volume of pedestrians to enhance the safety for all.”

Due to the Ardgour village expansion more pedestrian and cyclist traffic are using this section of road.

A traffic survey was carried out and results confirmed that the extension to the existing limit falls within the guidelines.

The Highland Council roads team are supportive of extending the 30mph at both locations.

Plan in Appendix 1 shows extended area in blue and the results below:

The village at Salen has expanded quite substantially south since the original Order was implemented in 1994, resulting in more local/tourist pedestrian and cyclist traffic using this section of road. The same applies at the north end of Acharacle – Moss/Blain where school pupils use the route to cycle/walk to school.

Plan in Appendix 2 indicates the extended area in blue and results below:

The full report can be found here

The funding resources for implementation of both 30mph extensions will be met from the area revenue signs budget.