Are You a Minger? 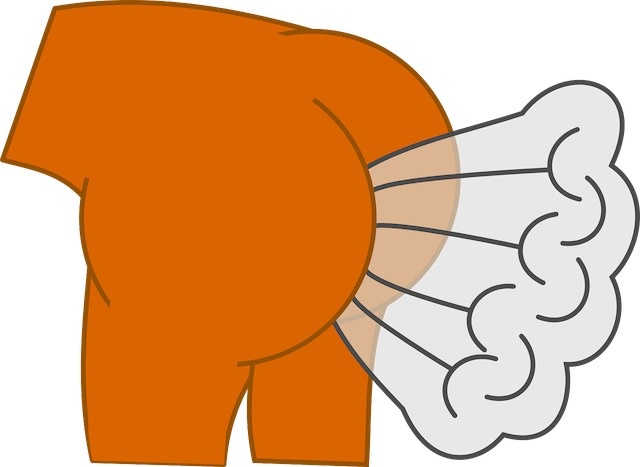 A study has revealed Brits’ bathroom bizarreness as 4% of people have never worn deodorant.

A new analysis of survey data has revealed some of the UK’s strangest grooming habits.

The study by Boiler Central found that 4% of those surveyed, which equates to more than 2.1 million people, have never worn deodorant.

More men than women have gone armpit spray-free for all their lives, with 6% of males, around 1.5 million, saying they’ve never used it, compared to 2% of women (538k).

The most fragrant region is the South West, where 7% of people don’t use deodorant, followed by 5% each in the North West, London and South East.

In addition, 1% (526k) of those surveyed have never brushed their teeth, all of whom were men.

The toothpaste-avoiders were found most in Wales (5%), followed by 2% in Scotland and 1% in the North West.

Across the UK, 2% of men – 514k – have never washed their hair, with only men admitting to being lifelong shampoo-dodgers.

Of those, the highest proportion were found in Yorkshire and the Humber, where 4% said they don’t clean their locks, followed by 2% in the North East.

The UK’s least coiffed region is the South West, where 23% of people say they’ve never styled their hair, followed by 21% in Wales.

The most heavily styled regions are London, East of England and the North West, with only 15% in each refusing to brush their barnet.

Wearing a bra has nearly universal support, but 1% of British women, 269,377, have never done it.

Wales and Scotland top the braless list, with 3% of women in each admitting they have never worn one, along with 2% each in London, East of England and the North East.

When it comes to how Brits carry out their hygiene habits, the nation is split on the best way to shower – 44% face towards the shower head, while 43% face away from it.

Similarly, after using the toilet, 53% will flush it with the lid up, which is likely to upset the 43% who put the lid down.

However simply leaving the lid up pales in comparison to the 1% of the UK’s 18-24-year-olds who say they don’t flush the toilet.

Commenting on the UK’s hygiene habits, a spokesperson for Boiler Central said:

“People are often surprised by the hygiene habits of others – whether that is the way they might choose to stand in the shower, or flush the toilet.

“But these figures show that some people even avoid the everyday grooming choices that most of us would consider non-negotiable.”

The research also found that 1% of people in the UK have never had a shower.

The study analysed recent YouGov data based on surveys of the UK population.

It was conducted by Boiler Central, the online service which enables people to buy a new boiler online at a fixed price.