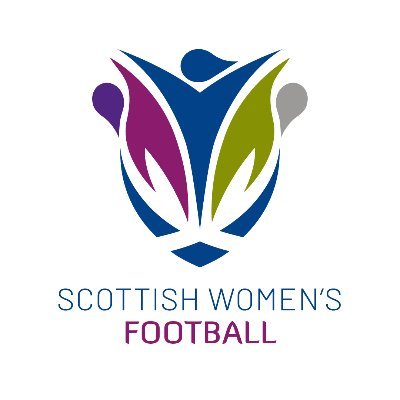 BBC Scotland is bringing the best of the action from the Scottish Building Society Scottish Women’s Premier League with a weekly highlights show on the BBC Scotland channel.

The new series which kicks off this Sunday, capturing the highlights of the first match day back as the season resumes, further strengthens the broadcaster’s football portfolio which includes SPFL highlights and live Championship and Scottish Cup football.

Tom Connor, Editor, Sport, BBC Scotland, said the broadcaster is delighted to be breaking new ground in its coverage of women’s football.

“We’re excited to show the best of the Scottish Women’s Premier League as it comes to a dramatic conclusion and this weekly highlights package further underlines our commitment.

“It will complement the broad portfolio of football coverage for our audiences on television, radio and online.”

The first programme, presented by Jane Lewis, airs on Sunday 4 April, 8.30 – 9.00 pm, BBC Scotland, and will feature the highlights from all of the day’s fixtures.

The broadcaster will also be continuing the live streaming service it began last year.

This Sunday the Hearts Women FC v Rangers Women match will be live streamed on the BBC Scotland sport website.

News of the new highlights programme follows confirmation that BBC ALBA will broadcast live seven fixtures when the season restarts.

This Sunday the channel will be screening the Celtic FC v Glasgow City FC match.

“This announcement is a significant step forward for the coverage of our game.

“Having more people watching women’s football is a pillar of our objectives as an association and this is a considerable development.

“Alongside the live coverage being provided by BBC ALBA and BBC Sport Scotland, we’re able to provide the most comprehensive coverage of the league in its history.

“We now look forward to the season restarting and what will be a highly competitive conclusion.”