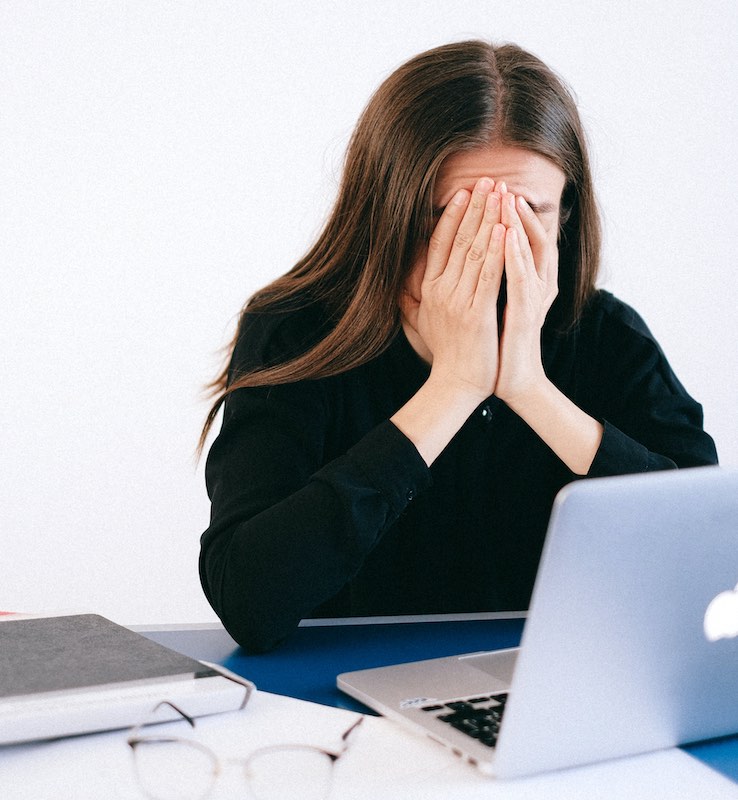 The SNP has ramped up calls on the UK government to take bold action to stem the rising tide of job losses – as new ONS figures revealed that nearly three quarters of a million jobs have been lost since the coronavirus lockdown began.

The latest labour market figures from the Office for National Statistics (ONS) also found that between April and June the UK witnessed its biggest fall in employment in a decade; regular wages for workers shrank for the first time since nearly two decades ago; the number of people claiming benefits due to unemployment or low pay rose by a staggering 116.8% to 2.7m people between March and July; and that the fall in employment has hit younger and older people the hardest.

The party’s Shadow Chancellor has warned that as the UK government’s furlough scheme draws to an end, the UK faces the prospect of a “jobs cliff-edge” – renewing calls for a meaningful fiscal stimulus of at least £80billion in investment, the extension of the furlough scheme into 2021, and the devolution of financial powers to enable a tailored response for Scotland.

“The latest ONS stats must serve as a wake-up call for the UK government who can no longer ignore the warnings – it must do the right thing and take bold action urgently to stem the rising tide of job losses.

“With nearly three quarters of a million people out of employment since lockdown began, fewer hours being worked, wages falling, and older and younger people among the hardest hit, it’s beyond any doubt that unless the Treasury takes the necessary steps we risk the reality of a devastating jobs cliff-edge – with many more people out of work, households suffering a deep hit to income, and businesses succumbing to the financial strain.

“How many more jobs must be lost before the Tory government takes heed and reverses its plans to prematurely wind down income support schemes, and instead strengthens support for businesses and workers at this critical time?

“The Chancellor has a choice here and unless he steps back from moves to end income support schemes, it’s clear the Treasury is not on the side of working people who are increasingly finding themselves in hardship.

“The SNP has been clear that the Chancellor must deliver real investment to deal with this economic challenge, including a meaningful fiscal stimulus of at least £80billion, filling the gaps in support, extending the furlough scheme into 2021, and devolving financial powers to ensure a tailored response in Scotland.”