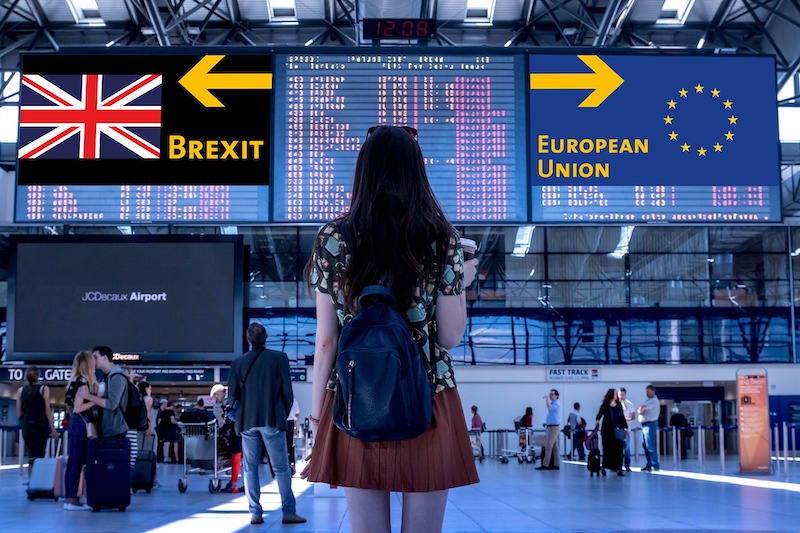 Ian Blackford MP has called on opposition parties to support an extension to the Brexit transition period to help protect the economy while the country deals with the coronavirus pandemic.

In a letter to opposition leaders, the SNP’s Westminster Leader said:

“The ongoing emergency caused by the Covid-19 virus is, and must remain, the sole focus of our collective efforts, and it is right that all other political agendas are paused as we deal with the priority of saving lives and protecting people’s incomes.”

“In that context, I believe now is the right moment to unite as opposition parties in Westminster in seeking a two-year extension to the Brexit transition period.

“That strong, united opposition stance would also send a powerful message to our European friends and partners, who we know are favourable to the logic and sense of this request.”

Mr Blackford has argued the UK government wants to impose a disastrous hard Brexit or a no-deal Brexit at the worst possible time.

At Prime Minister’s Questions last week Mr Blackford said threatening to impose Brexit in the middle of a global pandemic would damage jobs, businesses and the economy.

He called for the UK government to “embrace common-sense” and agree to a two-year extension.

The SNP Westminster Leader pointed to figures from the World Trade Organisation (WTO), International Monetary Fund (IMF), and Office for Budget Responsibility (OBR), which suggest the UK economy could shrink by 35%, with two million people losing their jobs as a result of the coronavirus crisis.

“The UK government is recklessly gambling with our economic future by threatening to impose a devastating no-deal Brexit or a bad-deal Brexit in the middle of the biggest health and economic crisis of our time.

“Opposition parties must join the SNP in supporting a Brexit extension, and call for Boris Johnson to show some leadership – he needs to face down the hardliners in the Tory Party and agree to a two-year extension to protect jobs, businesses and living standards.

“In the previous Westminster parliament, parties and members from across the House of Commons co-operated against a no-deal Brexit.

“I am asking them, once again, to join with the SNP to ensure that a reckless Tory Brexit isn’t imposed during this health emergency.

“The UK is already facing a hammer blow from coronavirus – with warnings the economy could shrink by 35% and two-million people could lose their jobs.

“Many businesses are struggling to survive – the very last thing we need is the additional threat of a no- deal or Tory hard Brexit, which would isolate and damage our economy further.”