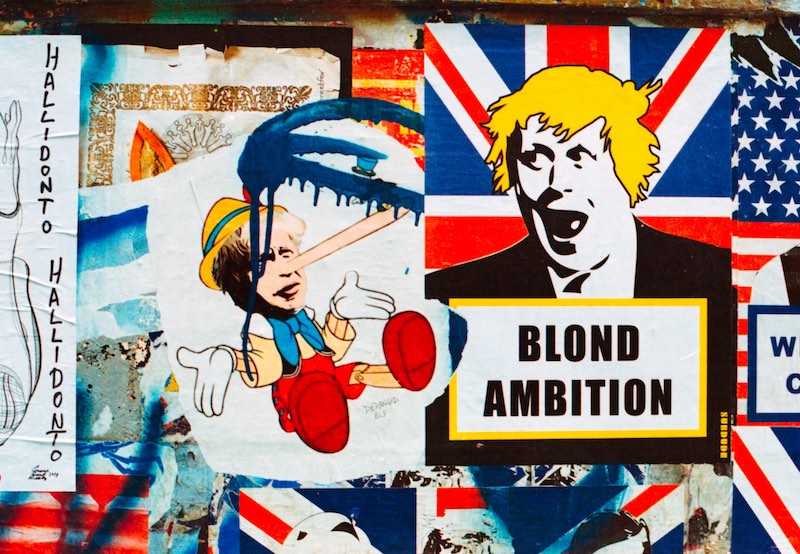 The SNP has said Boris Johnson’s failing anti-independence campaign is “falling apart” – as Oliver Lewis becomes the second Head of the Tory ‘Union Unit’ to jump ship in a fortnight.

He follows Luke Graham who left the Union Unit on 4th February.

Twenty-one consecutive polls have now shown a majority for independence in Scotland.

“Boris Johnson’s taxpayer-funded anti-independence campaign is completely falling apart – as Oliver Lewis becomes the second Head of the Tory Union Unit to quit in a fortnight.

“As support for independence grows, the Tories are losing advisers like rats on a sinking ship.

“People in Scotland have a right to determine their own future in a post-pandemic referendum.

“The issue at the election in May will be this: who has the right to decide what sort of country we should be after the pandemic – the people of Scotland or Boris Johnson?

“The only way to ensure Scotland’s future is in Scotland’s hands not Boris Johnson’s is with both votes SNP.”