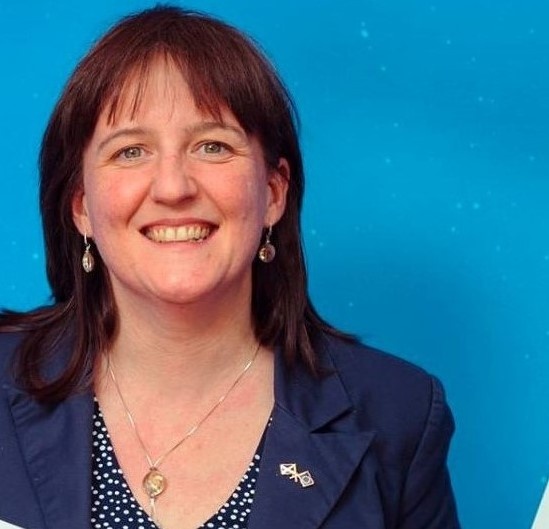 Maree Todd MSP (pictured) has called on Boris Johnson to apologise during his flying visit to Scotland, after a new report found that nationally Scotland is now £3.9 billion worse off thanks to Brexit.

The new analysis, published from experts at Warwick University, found that nationally Scotland is already worse off thanks to Brexit, and has already lost £736 per head of the population.

Separately, Scottish Government analysis has revealed that ending the transition period in 2020 could cut £3billion from the Scottish economy in just two years – on top of the impact of coronavirus.

“This new analysis makes clear that any form of Brexit will inflict major harm on Scotland’s economy – with people already been left worse off thanks to Boris Johnson.

“These Tory Brexiteers at Westminster want to drag Scotland out of the EU against our will.

“In the middle of a global pandemic that’s the last thing our economy needs.

“With Westminster hellbent on taking a wrecking ball to our economy, it’s clearer than ever that the only way to protect Scotland’s interests and our place in Europe is to become an independent country.”