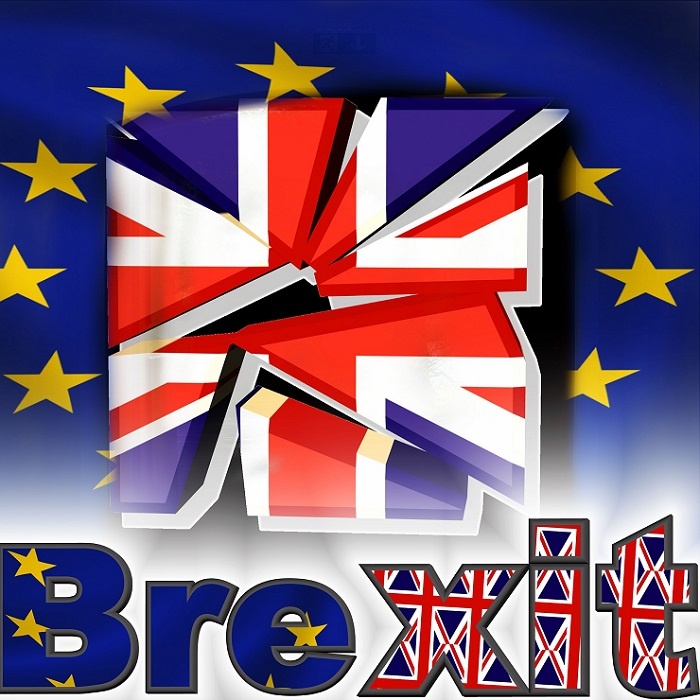 The Tories’ EU Retained Law Bill, is yet another bare-faced attack on devolution, after it passed its remaining stages in the House of Commons this evening, the SNP has said.

The bill rips up 47 years of protections for Scotland’s exporters, environment and workers’ rights, leaving any EU derived right subject to arbitrary and automatic deletion at the end of 2023 unless the UK Minister intervenes.

That potential intervention need not consult the Scottish Ministers.

To further compound the UK government’s attack on the Scottish Parliament, the Tories voted against an SNP amendment which would have stopped the bill from affecting Scottish legislation in devolved areas.

“This week has proven the contempt the Tories truly hold the Scottish Parliament in.

“First they have blocked a bill that was passed by more than two-thirds of MSPs and now they are riding roughshod over the devolution settlement with this Brexit Bill.

“This is a pattern.

“Remember they have already passed the UK Internal Market Act which makes explicit that any future act of the Scottish Parliament is subject to Westminster approval, this Bill makes clear that even existing legislation is on the chopping block too.

“It shows why the only way to protect Scotland’s parliament from Westminster is with independence.

“This bill will rip up large swathes of devolved legislation, solely on the basis of where they came from rather than what they do.

“Scotland has no alternative under Westminster control than broken Brexit Britain as the Labour party stands side-by-side with the Tories in supporting Brexit and stopping Scotland from returning to the EU, a market seven times the size of the UK.

“The only way we can protect Scotland from the outright attack we have seen this week on the Scottish Parliament from Westminster is by becoming an independent country.”