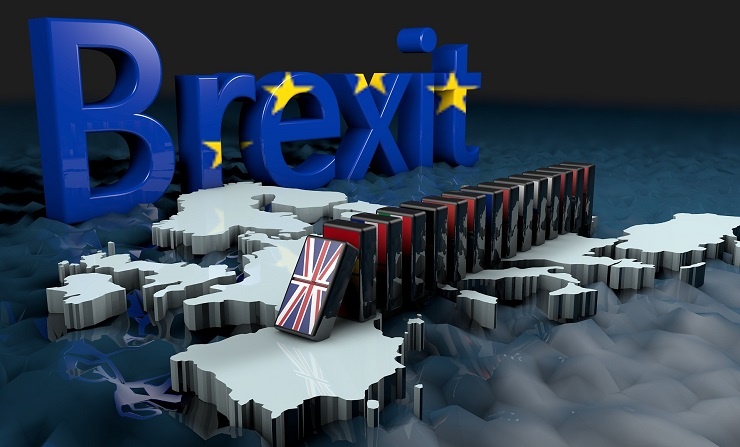 The number of students from Europe who have been accepted on to a university course in Scotland has more than halved compared to last year.

According to UCAS, the percentage of students living in Europe who have applied to study at universities in Scotland has dropped by 56% compared to 2020.

The figures have been described as ‘deeply concerning’ by the President of the National Union of Students (NUS) Scotland who blames ‘astronomical fees’ EU students now have to pay as a result of Brexit.

“Yet again we see the opportunities of young people being squeezed by the Tory UK government and their Brexit obsession.

“Not only are European students losing out on studying at some of the best universities in the world, but students in Scotland are missing out on the diversity and learning experience that comes from students who come from other countries.

“The Tories will try and hide behind the pandemic, but the truth is that applications from non-EU countries such as China and the USA have increased compared to last year.

“The blame lies solely with the Tories and Brexit.

“Young people continue to have barrier after barrier put in front of them by the Tories.

“They have scrapped Erasmus, with the replacement scheme a shadow of Erasmus and now Scottish students will lose out on the opportunity to learn from our European friends and neighbours.

“We cannot trust the Tories with the future of Scotland’s young people, the only way to protect our future generations is with independence, where Scotland can retake its place at the top table of the European Union.”