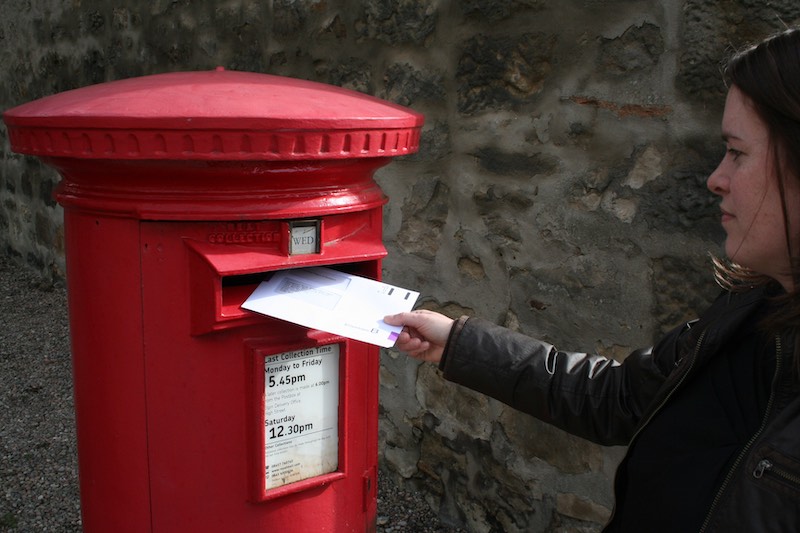 People living in Buckie (Ward 3) are being reminded of the deadline for registering to vote by post in the upcoming by-election.

Voters will be asked to select a new councillor to represent them, and the list of candidates was published last week by Moray Council’s elections office.

Those who aren’t registered to vote by post, but want to use a postal vote in this by-election, should apply via the Electoral Registration Officer.

Application forms must be received by 5pm on Wednesday 19 October.

Postal voting packs will be issued shortly after, and the elections team is urging early returns as industrial action is planned by Royal Mail which may delay postal votes being returned.

Polling cards for those voting in person will be issued shortly, and a list of polling stations has been published on Moray Council’s website.

These will open to registered voters from 7am to 10pm on Thursday 3 November.