Calls for an Urgent Meeting on UK-Australia Free Trade Agreement 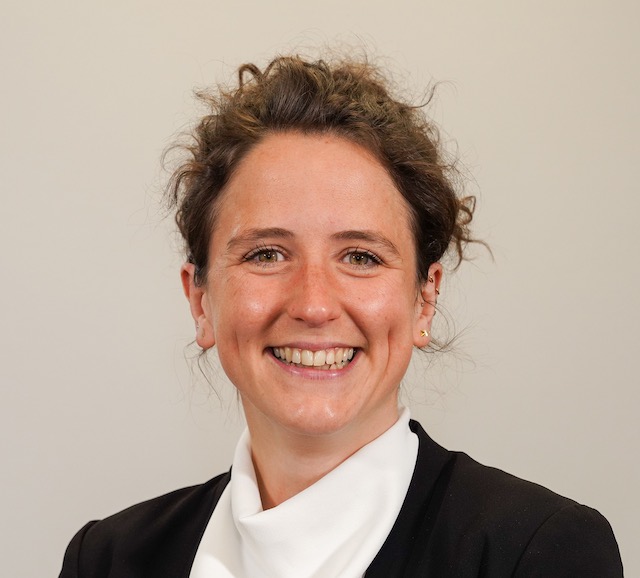 With an agreement between the UK and Australian Governments reported to be close to completion, Rural Affairs Secretary Mairi Gougeon (pictured) has written again to Secretary of State for International Trade Liz Truss to reiterate concerns about the potential UK-Australia Free Trade Agreement.

In the letter, she has requested an urgent meeting as the Scottish Government has still not seen any of the proposed details despite the potential impact on the Scottish economy and the significance of this deal to farming and food production industries in Scotland and across the UK.

Ms Gougeon also echoed calls from Scottish industry representatives for the UK Government to publish an assessment of the cumulative impact of Free Trade Agreements with Australia, Canada, New Zealand and the United States.

The full text of the most recent letter is below:

I refer to my earlier correspondence, of 19 May, in which I raised significant concerns around the UK Government’s approach to the UK-Australia trade negotiations. Given the stage that these negotiations appear to have reached, I am disappointed that you have not yet replied. I remain extremely concerned that the UK Government is prepared to sign up to a UK-Australia Free Trade Agreement that would lead to a sustained increase in imports of Australian agri-food produced to a lesser standard – and on a scale not seen on UK farms.

As requested in my earlier correspondence, in light of the clear significance of this matter to farmers and food producers, I wish to discuss this with you urgently. I would also welcome your attendance at the upcoming Inter-Ministerial Group between Defra and the devolved administrations scheduled for later this month, as I am sure you are aware of the strong views held across the devolved administrations an a potential UK-Australia FTA.