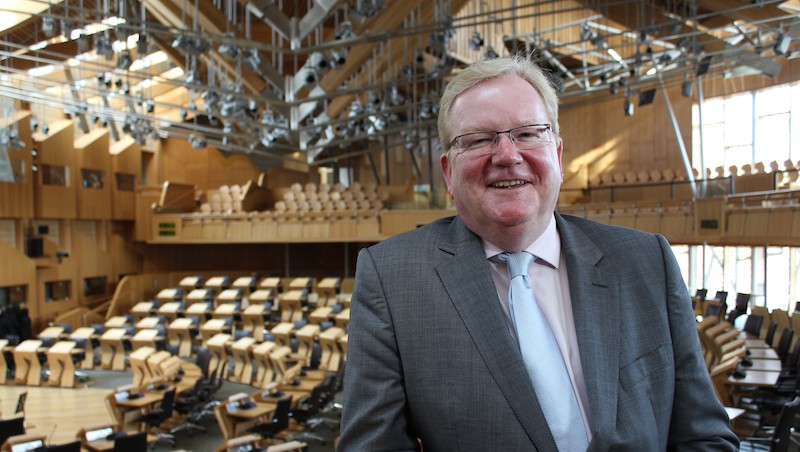 The Chancellor’s decision to launch a jobs retention scheme amid the coronavirus pandemic has saved more than 370,000 Scottish jobs, experts have said.

Research by the Chartered Institute of Personnel and Development (CIPD) found that, without the initiative, companies north of the border would have made 374,000 people redundant, which is 15 per cent of all Scotland’s employees.

But Rishi Sunak’s furlough scheme, which sees the UK Government pay 80 per cent of wages while companies hibernate, means hundreds of thousands will be able to return to work with their job intact.

The CIPD survey found that companies have furloughed, on average, 58 per cent of their employees through the scheme do far.

“We needed a major UK-wide response to this crisis to save our economy and protect jobs.

“This survey shows the Chancellor delivered exactly that.

“We all appreciate that this is first and foremost a public health crisis, which has cost thousands of people their lives and left many more bereft.

“But it’s also an economic emergency, and that in itself could develop into a further public health catastrophe.

“Thankfully, the UK Government stepped in when workers needed it the most.”