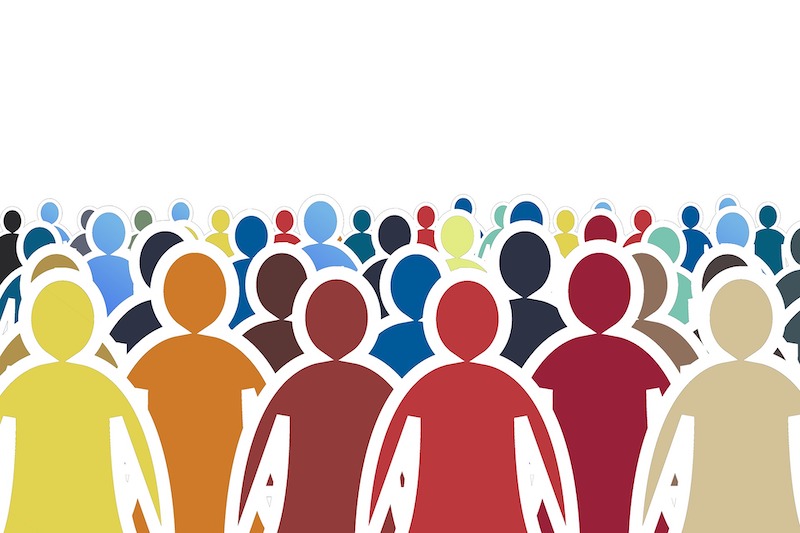 The NRS Mid-Year Population Estimates for the year up to 30 June 2021 is the first report to cover a full year affected by the pandemic.

The most common moves within Scotland were from the largest cities; Glasgow, Edinburgh and Aberdeen, to their neighbouring council areas.

In addition, many rural areas saw an increase in people moving into the area.

In some areas, such as Aberdeenshire and Argyll and Bute, the changes reversed the trend of several years of falling populations.

“As well as people moving long term out of cities and into the surrounding areas, there may have been students who have moved back to their parents’ addresses temporarily during the pandemic.

“Another factor could be people who had previously moved updating their address with a GP to make sure they received their COVID-19 vaccination letters.

“Address information from GPs feeds into our migration estimates.

“Future reports will tell us if the areas which have gained population sustain those levels in the years ahead.”

The population increased by 13,900 people (0.25%) in the year to that date which is a slower increase than in the five years before the pandemic.

There have been more deaths than births for the last seven years.

In the latest year, deaths outnumbered births by the largest amount on record.

This means that migration was the main driver of population growth over the latest year. More people moved to Scotland than left, as has been the case for the last two decades.

“We currently continue to see Scotland’s population rise, albeit more slowly than before the pandemic.

“However, our most recent projections looking ahead to 2045, published in January, show that if current trends in births, deaths and migration continue, Scotland’s population will start to fall by the end of this decade.”