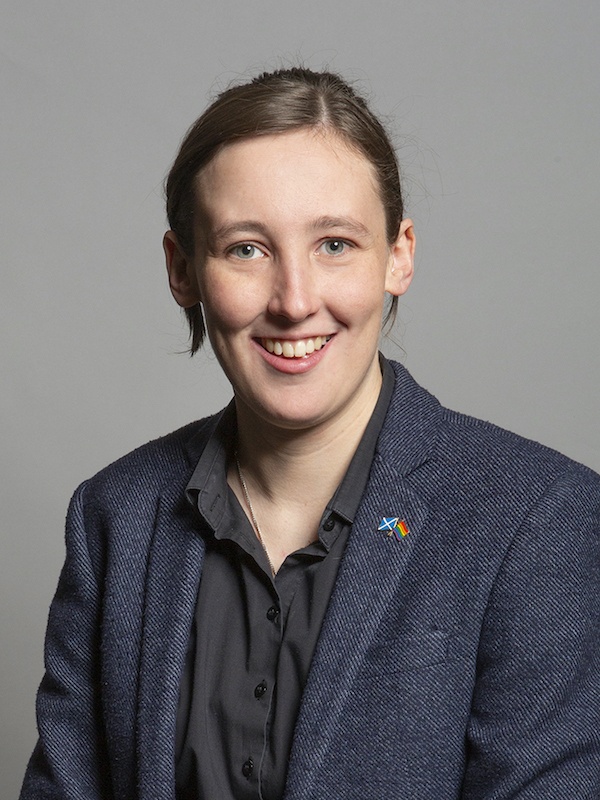 Mhairi Black MP (pictured) has today [Wednesday] demanded the Tories come clean over the replacement of hundreds of millions of pounds in European funding – and confirm they will not steal Scotland’s funds.

The SNP’s Shadow Scottish Secretary demanded in the House of Commons that the Scotland Office provide details on how the UK Shared Prosperity Fund – the replacement for EU funds – will work in practice and what conditions will have to be met to qualify for such funding.

The UK government told MPs that further details on how the Fund would work would be set out in the UK Budget but witnesses at the Scottish Affairs Committee last week – including Scottish Government Minister Ivan Mckee – said there was still no clarity on these issues.

The call comes after the UK government confirmed in a letter to Scots Finance Secretary Kate Forbes that Whitehall will bypass the devolved administrations to replace European Structural Funds with a fund controlled by the UK Government.

That means more than £100m will be spent by the Tory Government on projects normally devolved to the Scottish Parliament.

Over the past seven years, Scotland received £780million in funding from the EU that was spent on infrastructure, economic development and workplace training.

Brexit has seen that funding stopped and be replaced by the Tory government’s so-called Shared Prosperity Fund.

“The lack of clarity on how the UK Shared Prosperity Fund will work suggests that the Tories at Westminster are gearing up for another outrageous power-grab on the powers of the Scottish Parliament by stealing Scotland’s funds.

“It wouldn’t be the first time the Tories have sold us out.

“A recent document from the Scottish Government revealed the extent to which Holyrood’s powers are being eroded by the Tories, who are systematically attacking the powers of the democratically elected Scottish Parliament.

“Replacement EU funds are crucial to meet the priorities of Scotland’s elected Government and communities.

“Now there is a risk that these will be decided on the whim of a Tory Government that Scotland didn’t vote for.

“The idea that Scottish Government funding could be cut to pay for centralised UK Government policies such as the Shared Prosperity Fund, the Levelling Up Fund or a National Infrastructure Bank is unacceptable.

“These funds must be spent by Scotland in Scotland – and the only way that will happen is with Both Votes SNP in May.”