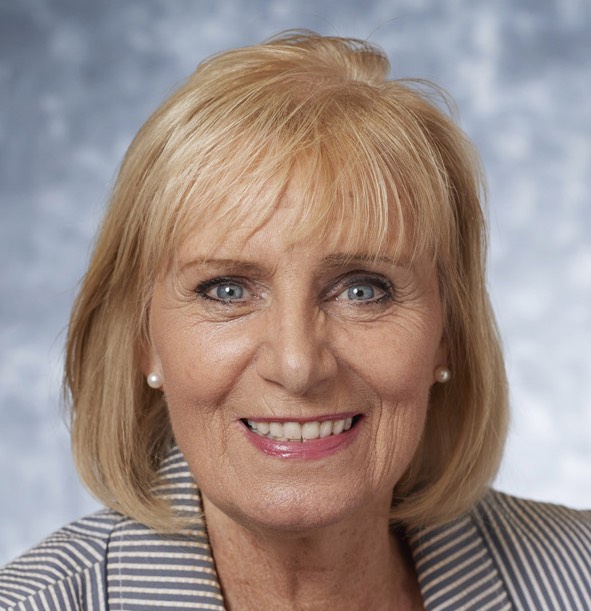 The youngest pupils at Crown Primary School will be going to Nursery in the neighbouring Crown Church of Scotland as the result of a partnership which promises to greatly benefit the local community.

To avoid reducing the size of the school playground with a new classroom unit, The Highland Council has agreed a 25-year lease for the use of the Lower Hall at Crown Church to accommodate 60 3-4-year olds in two new nursery classrooms.

Work on the Lower Hall conversion will begin on Monday 9th August and is programmed to be completed in early December.

Morrison Construction have been awarded the contract.

By the time the Council contract starts, the church will have completed a major refurbishment of its Upper Hall to relocate church and community groups who used the Lower Hall.

Contractors I and K Ferguson are putting the finishing touches to a £130,000 upgrade which provides better use of space including greater storage and a new kitchen and new toilet/shower facilities.

As part of the partnership, the Council is also installing a lift to the Upper Hall and has embarked on a comprehensive asbestos removal programme at the church.

“This is a great example of partnership working and is a win:win situation for the thriving Crown community.

“We did not want pupils at Crown to lose out on playground space to accommodate the expansion of the nursery classrooms and are delighted that the congregation of Crown Church helped us find a solution by offering us a long lease of the Lower Hall.

“The partnership is a model for future projects throughout the Highlands.

“Inverness Councillors were delighted to support this project through the Inverness Common Good Fund.”

“We are all delighted at the solution to the challenge of finding the extra space needed to accommodate the growing number of 3 and 4-year-olds joining our nursery.

“We value our community partnership with the Church and this exciting project will enable us to develop our partnership work further in many ways.”

Nursery pupils will access their new classrooms via an entrance within Crown Primary that adjoins the church.

The approach from the council to the church came at the same time that Crown Church set up the Crown 20/20 Group to examine ways of modernising the historic church building and developing stronger links with the wider community.

Crown Church Minister Douglas Robertson is delighted that the church and the school have formed such a strong partnership.

He said the income from the lease of the Lower Hall together with the provision of the lift and the removal of asbestos provided the platform for a phased refurbishment of the entire church building.

“In many ways, the clock has been turned back as Crown Primary began in the late 19th century as a Church-owned building.

“In working with our neighbours at Crown Primary School, we have the chance to strengthen our bonds with our community and signal a very clear message that our church is not afraid of change but is committed to outreach with a very clear sense of Christian purpose.”

Mr Robertson also paid tribute to the congregation for gifting £33,600 towards the costs of the Upper Hall upgrade and thanked the Council’s Inverness Common Good Fund for a £30,000 grant and the Scottish Government for a £10,000 grant for improved insulation through their Climate Communities Action Fund and The Millburn Ward Discretionary Fund also made a donation of £9,500.