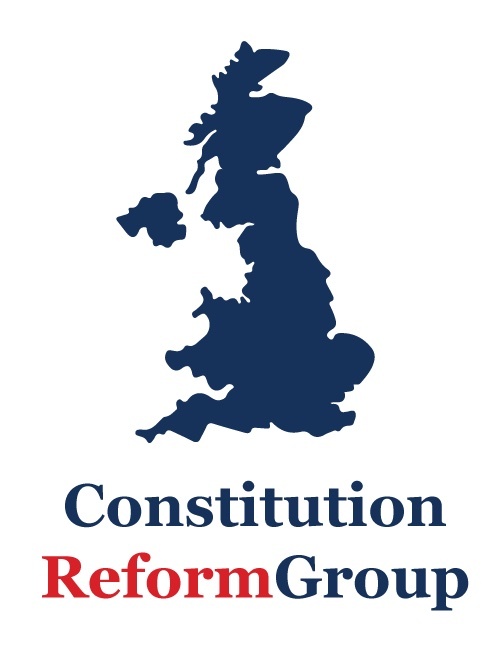 Today, the Constitution Reform Group (CRG) launches its new Act of Union Bill 2021, which would establish a new political and financial framework for equal cooperation between England, Scotland, Wales and Northern Ireland.

The Bill has been launched to initiate a much-needed nationwide conversation on a ‘third way’ for the future of the United Kingdom, to break the restrictive dichotomy of ‘status quo versus independence’ being maintained by regional separatist movements.

The CRG is calling on all pro-Union political parties to express their support for its core aim, which is to debate, introduce and complete any reform necessary to save the Union.

It is also calling on all separatist movements to confirm publicly whether they would seek to renegotiate the framework of the United Kingdom before supporting its dissolution.

For the past six years, the CRG has worked with leading constitutional lawyers and experts to draft this extensive legislation, which is comprehensive and internally logical and consistent.

The Bill’s implementation would provide the four constituent parts of the United Kingdom a clearer view of their local autonomy and clearly define the scope and purpose of their cooperation.

It includes options for consideration by Parliament and the electorate to replace the House of Lords with a National Parliament and another to establish an English Parliament.

It also includes provisions to reset the mechanisms of the Union, such as the creation of a UK Central Bank, which would better and more equally serve the interests of all parts of the United Kingdom.

Before Royal Assent, the Bill would be put to the people of the United Kingdom for approval in a referendum.

“The Group is convinced that the break-up of the United Kingdom would be a tragic and fundamental strategic blunder and end an intimate partnership that has been astonishingly successful, culturally and economically, and which has stood as a powerful defence of its people’s values and liberties in a dangerous world.

“If the Union is to endure and prosper, the U.K. must be refashioned, and a new constitutional settlement is a necessary part of that refashioning.”

The CRG was established after the 2014 Scottish independence referendum to devise a new path for the Union by addressing existing and developing constitutional inequalities between the four parts of the United Kingdom.

Its membership includes former First Ministers of Scotland, Wales and Northern Ireland and senior figures from across the political spectrum, who cooperate with the common belief that the United Kingdom is stronger together.

The Group believes that reform of the United Kingdom’s constitution, although complex, is a significantly more desirable task than negotiating its undoing.

They are therefore trying to raise awareness of the feasibility of a ‘third way’ and of the need for a wider national conversation on what must be done to ensure the United Kingdom stays together as one family.