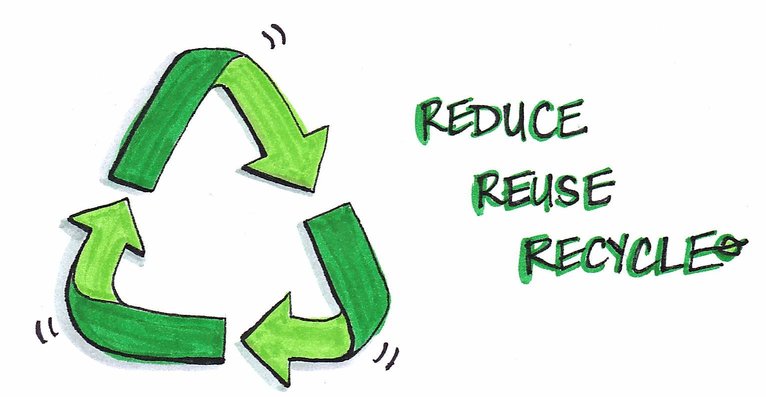 Proposals to help tackle the climate and biodiversity crisis by supporting Scotland’s transition to a zero waste and circular economy have been launched.

The measures, designed to significantly increase reuse and recycling rates, and modernise and improve waste and recycling services, are set out in two consultations – on a Circular Economy Bill and a Waste Route Map.

Scotland’s circular economy targets, outlined in the Scottish Government’s Climate Change Plan, include ending the landfilling of biodegradable municipal waste by 2025, reducing the percentage of all waste sent to landfill to 5% by 2025, and recycling 70% of all waste by 2025.

Circular Economy Minister Lorna Slater launched the consultations on a visit to the Edinburgh Furniture, which is run by the homelessness charity Foursquare.

The charity uses donated furniture to furnish its homeless accommodation and to raise money for its other services.

“To tackle the climate and biodiversity crisis, we need to rapidly reduce our demand for raw material, increase reuse and repair, and recycle more.

“We must make a circular option the easy option for Scottish households, businesses and the public sector.

“I want everyone in the country to experience a modern, easy to use waste service that makes it easy for people to do the right thing for the planet.

“We are already taking action, including delivering Scotland’s Deposit Return Scheme and our £70 million Recycling Improvement Fund, but we know we need to move faster if we are to meet our climate obligations.

“It requires us to be bold, brave, and focused on delivering the actions needed – and this must be a collective effort.

“These consultations set out the key proposed actions and the tools we will put in place to help everyone play their part in cutting waste in our economy, capitalising on the economic opportunities that a circular economy presents to businesses.

“The Circular Economy Bill will give us the powers to cut waste in our economy, while preserving precious resources and protecting our natural environment.”

“Today marks a tremendous step in Scotland’s transition towards a circular economy.

“For years, Zero Waste Scotland has championed and helped usher in a more circular economy to reduce over-consumption.

“By supporting Scottish citizens, communities and businesses, through funding and tailored advice we are working hard to implement more sustainable ways of living.

“The Circular Economy Bill includes measures and approaches that will further cement and support the strides we’re making and crucially, it is a step in the right direction to end our contribution to the climate crisis.

“I encourage everyone in Scotland to take part in these vital consultations.”