Cookbook Reuniting Former Pupils From Right Across The Highlands 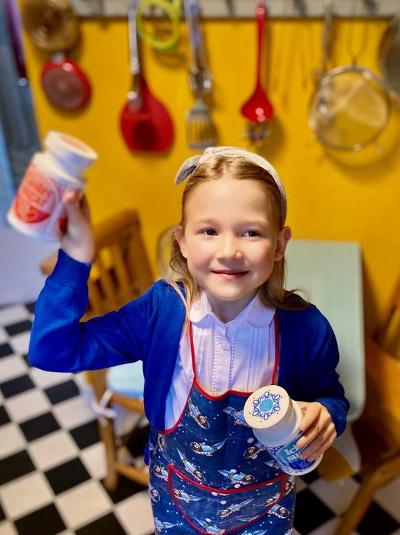 A fundraising school cookbook is reuniting former pupils from right across the Highlands.

The Logie 100 is a collection of recipes put together to raise cash for Logie Primary in Dunphail, near Forres, which saw all its usual events cancelled by Covid.

Former pupils, staff, friends and neighbours rallied round and offered a fantastic range of recipes for the book, and now its customers include old friends of the school who had pretty well lost touch with it in recent years.

“We didn’t start out thinking of this as any kind of school reunion, but that what it’s turned into,” said Moira Dennis, Secretary of the Logie Primary Parent Council.

“Gathering the recipes from around Dunphail was also a fantastic way of reconnecting the present school with former pupils and staff.

“One 89-year-old living near the school told us that her mother had gone to Logie Primary before the First World War.

“It’s great for the children to know that they have that heritage there, right on our doorstep.”

Moravian Digital Press, which did the printing, was very supportive from the outset, while Logie Steading offered space on its website for online sales and is stocking the book in its Gallery, as long as stocks last.

If you’d like to snap up one of the few remaining copies (£8) as a gift for yourself or for someone else with a link to Logie Primary – and help the school raise money at the same time – just call Moira Dennis on 01309 611771 (local deliveries are available) or go online here.

Online orders will be sent by post or can be collected at the Gallery at Logie Steading.