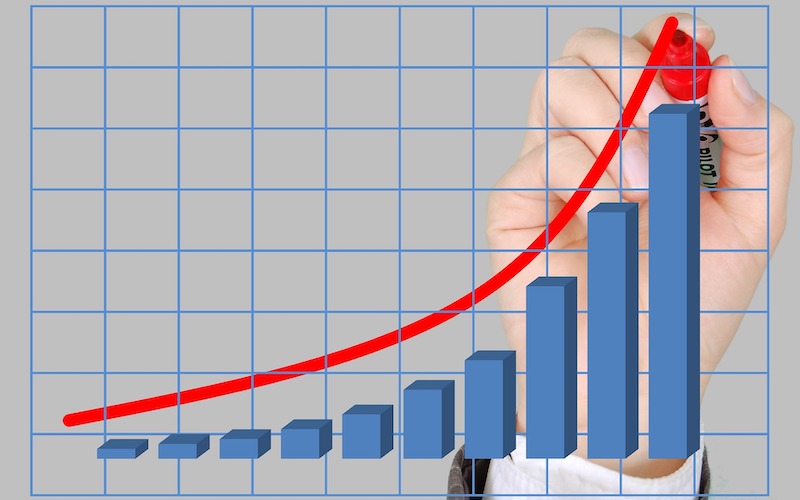 The UK government are “driving millions of families into absolute poverty”, the SNP has warned, as new inflation figures reach a 40-year high.

UK inflation, the rate which shows how quickly prices are rising across the country, has jumped to 9% in the 12 months to April – up from 7% in March – and could reach 10%.

The SNP’s Shadow Chancellor, Alison Thewliss MP, has reiterated the party’s call for Rishi Sunak to deliver an emergency budget, which would include a wide range of measures to help ease the squeeze on households.

The news follows a separate poll, conducted by Sky News, which found one in four people across the UK had resorted to skipping meals, with more than four in five concerned about the rising cost of living.

“There can be no more delays – the Chancellor must act now.

“The cost of living crisis is spiralling out of control, fuelled by Brexit, and is driving millions of families into absolute poverty – yet Rishi Sunak and Boris Johnson seem hell-bent on doing nothing.

“Right now, there are families across the four nations who are skipping meals.

“Not only that, the poorest in our society are also being disproportionality impacted as a result of the crisis, with those on the lowest income facing inflation rates as high as 10.9%.

“It is time for the Chancellor to heed the warnings and finally call for an emergency budget that will deliver a comprehensive package of support to the lowest earners in our society.

“This has to include, at the bare minimum, converting the £200 energy loan into a grant, scrapping the regressive National Insurance tax hike, reversing the £1040 cut to Universal Credit, introducing a Real Living Wage to boost incomes, reducing or removing VAT on household energy bills, and follow the Scottish Government’s 6% uprating of benefits.

“Failure to do so could, quite literally, condemn millions of families to a decade of misery.”