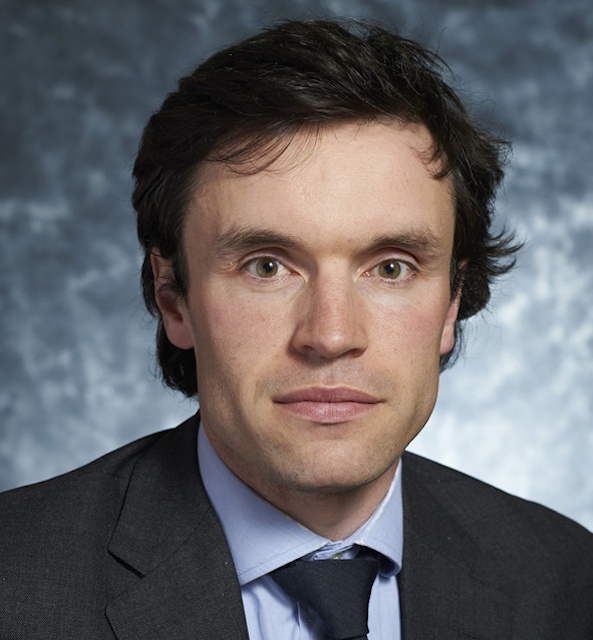 Members of The Highland Council’s Lochaber Area Committee welcomed an update on the Council’s housing programme for the area including progress being made by the Council and partners on the provision of affordable housing.

A report outlined a number of projects which could result in almost 350 new affordable homes being on site in April this year.

Interim Chair of the Lochaber Committee, Cllr Alan Henderson welcomed the progress being made and said:

“The provision of affordable housing in Lochaber area is progressing well with a lot of good work going on.

“We’re informed that this is the largest housing programme in the area since the mid-1970s.

“This is a huge boost to those needing housing in the area and to the Lochaber economy.

“The list of new housing achievements by the Council and its partner housing associations is impressive and is providing much-needed affordable new homes in our communities.”

“It’s fantastic to see so many houses being built in Lochaber and not just in Fort William but particularly in the more rural and islands areas where the impact is providing massive benefit to local communities.”

Progress on a number of housing developments in Fort William area was welcomed, including:

The conversion of former offices at: Fulton House, Fort William where work is on site to create 12 flats for rent by Lochaber Housing Association with an anticipated completion due in August 2021.

Offices are also being converted at Lochaber House, Fort William to provide 9 flats for Highland Council, 6 flats for mid-market rent by Highland Housing Alliance and a ground floor retail unit. Works to these flats are due to start in February 2021 with completion expected early 2022.

The first 55 homes are due for completion by August 2021 with the remaining due to be completed by August 2022.

Work is currently on site at the former Achintore Primary School in Fort William to provide 37 new homes for Highland Council houses and Highland Housing Alliance with anticipated completion in April 2021.

At Glasdrum Road, Fort William 6 flats for Council rent are due completion due in May 2021.

Another 6 housing units for shared ownership at Rankin Crescent, Fort William are currently being developed by Lochaber Housing Association and due to compete in late 2021 with negotiations ongoing to deliver a further 28 units over two future phases.

And in other parts of Lochaber, progress was also welcomed at:

The Isle of Rum – completion of 4 housing units.

Spean Bridge, Tigh Aran – 20 units for Lochaber Housing Association are due to be completed in January 2021.

Strontian, School Road – 5 housing units for rent by Lochaber Housing Association are currently on site with completion due in May 2021.

Councillors were also informed about housing options and proposals currently being considered, or yet to be determined at: Arisaig; on the Isle of Canna and Isle of Eigg; in Caol and Upper Achintore (Fort William); at Bunree, and Kinlochleven, Mallaig, Roy Bridge, Knoydart and at Strontian.