Crime Falls and Detection Rate Increases in The Highlands & Islands 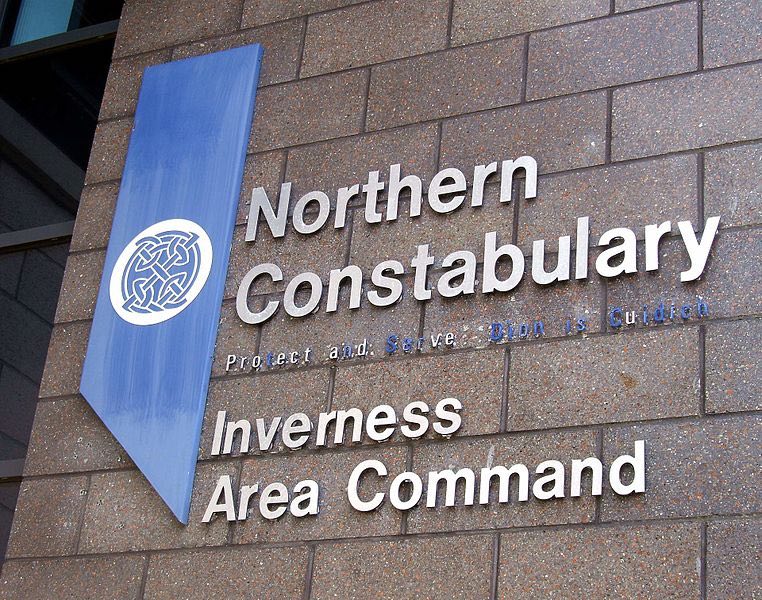 Crime detection rates in the Highlands & Islands have increased while overall crime has fallen as officers, staff and Special Constables continue to work hard to ensure the region remains one of the safest places in Scotland.

Management performance figures for the Q3 period (April to December 2020) – released today – highlight an increase of nearly five percentage points in the overall detection rate compared to the previous year.

In particular, the Division recorded one of the highest drugs crime detection rates in Scotland at 100%.

Alongside Police Scotland’s ongoing support to combat the spread of coronavirus, operations to tackle issues such as drug misuse, anti-social behaviour and road traffic offences have also continued to be launched throughout the past year, helping to protect our communities and keep them safe.

In particular, Operation Ruling was launched in the Caithness area at the end of 2020 resulting in the recovery of various quantities and values of drugs, as well as numerous arrests and reports for a range of offences.

“It is absolutely crucial that our communities have confidence in the police, particularly at this challenging time.

“My team and I continue to be immensely grateful to the public for the high levels of co-operation and support we are receiving and I would ask that you continue letting us know your concerns.

“For example, information received from the Caithness community provided us with the vital intelligence required to remove harmful substances from our streets and charge numerous offenders, ultimately making a positive impact in the area. This activity continues.

“The figures contained within today’s report are to be welcomed, however I must stress once again that they have been recorded during an unprecedented time and it could be many years before we understand the full impact of coronavirus on policing and crime generally.

“Let me provide every reassurance though that Highlands & Islands Division remains committed to supporting the people we serve, listening to you and acting on your concerns.”

Police Scotland also published its Performance Report today which revealed that the force received an additional 25,000 calls between April and December compared to the same period last year, taking the total number of 999 and 101 contacts to almost 2 million during the first three-quarters of 2020-21.

Their service centres are operating successfully with reduced capacity due to physical distancing requirements, while also coping with increased call demand from the public seeking guidance on coronavirus related issues.

Nationally, large increases in incidents of public nuisance (up 117.8%), neighbour disputes (43.1%) and noise complaints (18.5%) were recorded, attributed to the challenges of coronavirus.

A significant rise in frauds also continues to be a concern both nationally and locally – in the Highlands & Islands, 402 incidents were recorded this Q3 period compared to 244 the previous year, with a notable increase every quarter period.

Police Scotland will continue to share information and advice alongside their partners, and ask the public to be vigilant too.

“The past year has been challenging for everyone and, as DCC Fiona Taylor quite rightly highlighted today, our own officers, staff and Special Constables have been committed to supporting the national effort while facing the same challenges as their fellow citizens.

“I would like to thank everyone within the Division for your continued hard work, our partners for the close links we continue to develop and, above all, our communities for your support.”