The deadline for invitations to tender for the North Scotland/Wick John O’Groats Airport PSO Scheduled Flight Services contract to provide a scheduled air passenger service between Wick John ‘O’ Groats airport and Edinburgh and Aberdeen has been extended until 12 noon on Tuesday 30 November.

“What an outstanding facility Wick airport is.

“I have been very impressed to visit and view the facility which is ready to facilitate the re-introduction of public service flights in the north of Scotland.

“The Highland Council has secured a subsidy to help re-introduce air services to the North of Scotland, Wick to Aberdeen and Wick to Edinburgh.

“Up to two airlines may service these routes and in collaboration with The Highland Council, the aim is to increase accessibility, desirability, and prosperity to the North of Scotland for businesses, travellers, and the local community alike.

“I am very excited with the prospect of Highland Council working with enthusiastic air service operators to help achieve these aims.

“Highland Council is investing in this initiative with £1m funding per annum from the Scottish Government.”

“Wick airport is an outstanding location for innovation where they have recently participated in trial research flights on the first electric-powered aircraft in the UK.

“I will be making a fresh approach to the UK Government about funding and investment in this innovative and ambitious location which has much to contribute both Scottish and UK national life and economy.”

“During our visit we were very impressed with the staff team at Wick airport – who are ambitious – who work well with many local partners – and are creating excellent opportunities in innovative travel too.

“They are providing a very real capacity for development in the area.”

“We welcomed the Leader of The Highland Council, Cllr Margaret Davidson and the Chief Executive Donna Manson to Wick John O’Groats Airport and took the opportunity to thank them for their continued support.

“The airport is a key link for the area, connecting the north of Scotland to the rest of the UK and further afield.

“Highlands and Islands Airports Limited (HIAL) continue to invest significantly in the infrastructure of the airport to ensure it remains ready to meet the needs of the local community.

“We look forward to continuing the work with our partners to create a bright future for the area.”

Details of the tender can be found at this link. 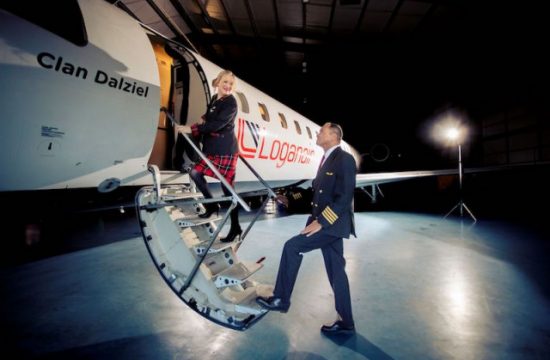 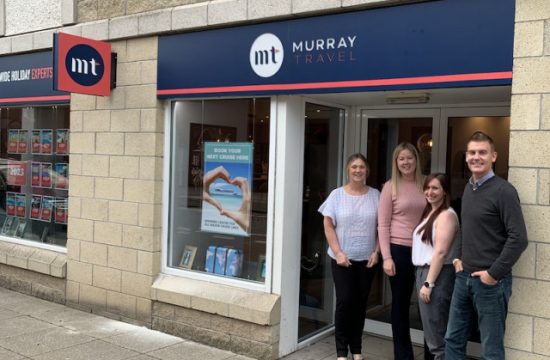 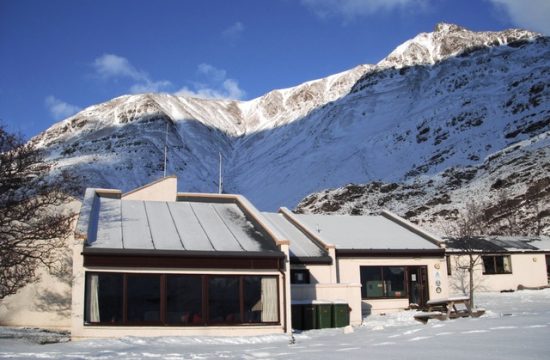 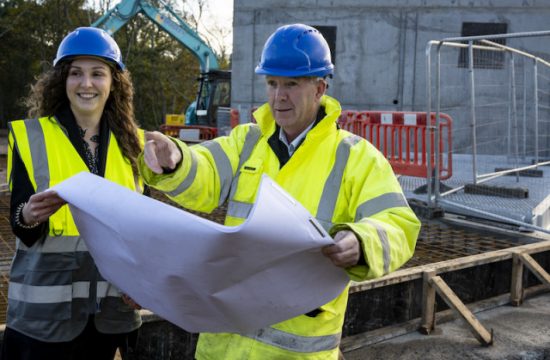 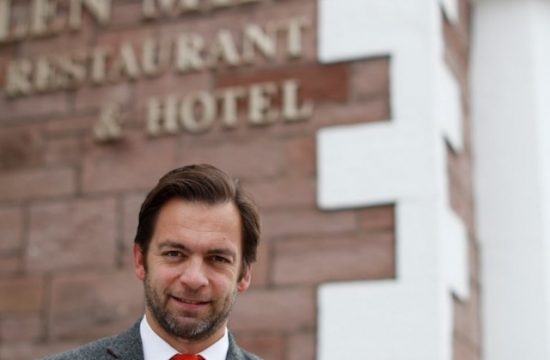 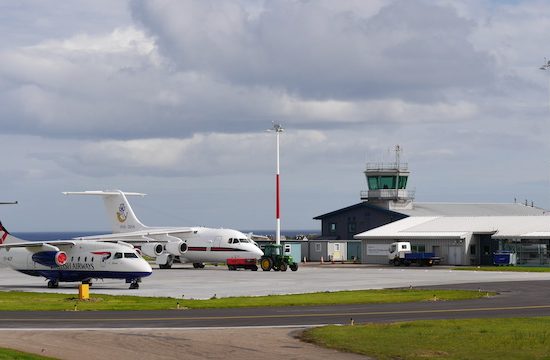 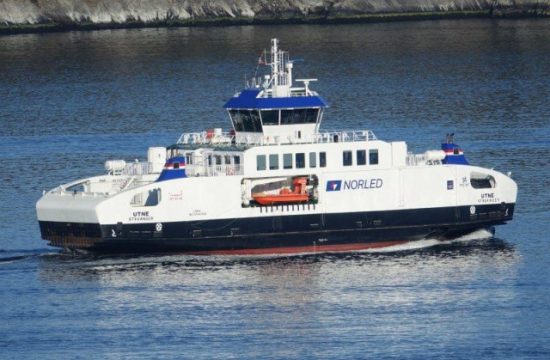 Net Zero Funding for The… 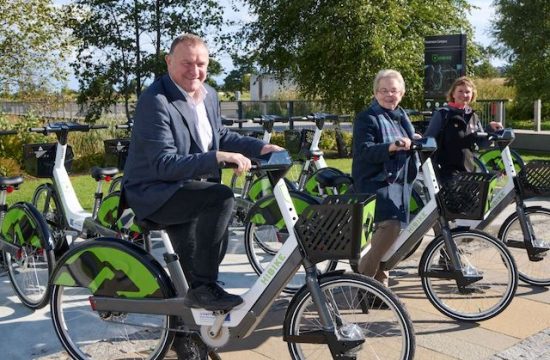 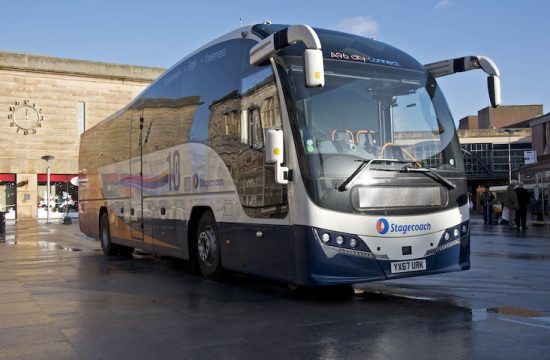