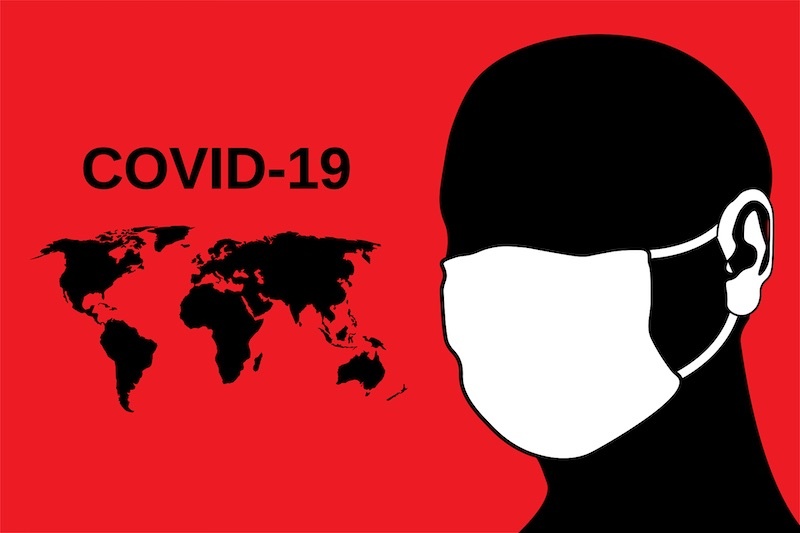 As at 6 March 2022, 13,429 deaths have been registered in Scotland where the novel coronavirus (COVID-19) was mentioned on the death certificate, according to statistics published today by National Records of Scotland (NRS).

In the week 28 February to 6 March, 110 deaths were registered that mentioned COVID-19 on the death certificate, an increase of 30 deaths from the previous week.

Glasgow City (15 deaths), City of Edinburgh (14 deaths) and Fife (12 deaths) had the highest numbers of deaths at council level.

69 deaths were in hospitals, 34 were in care homes and 7 were at home or in a non-institutional setting.

“The latest figures show that last week there were 110 deaths where COVID-19 was mentioned on the death certificate.

“This is 30 more deaths than the previous week.

“The number of deaths from all causes registered in Scotland in this week was 1,178, which is 3% more than the five-year average.”