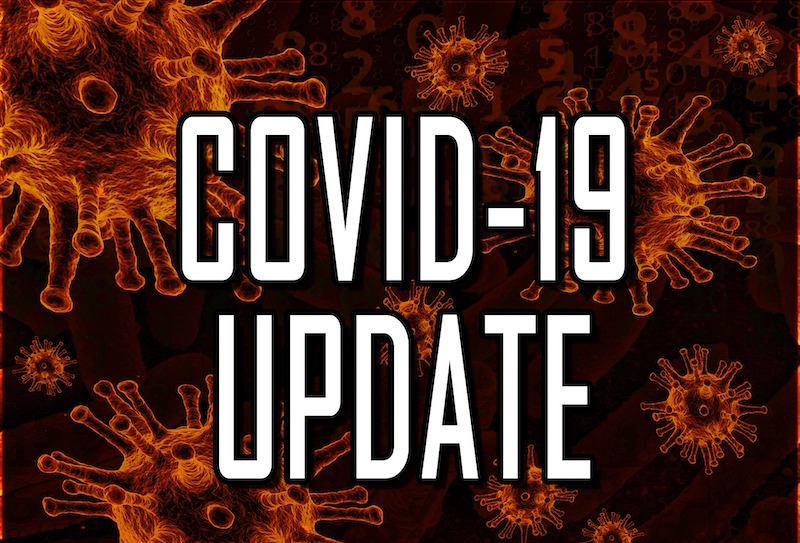 As at 13 September, a total of 4,236 deaths have been registered in Scotland where the novel coronavirus (COVID-19) was mentioned on the death certificate, according to statistics published by National Records of Scotland (NRS) today.

Between 7-13 September, 5 deaths were registered that mentioned COVID-19 on the death certificate, 2 of which occurred in a care home and 3 in a hospital.

To place these statistics in context, the total number of all-cause deaths registered in the week 7-13 September was 1,056, 5% higher than the average over the previous five years.

Updated analysis, covering the period from 1 March to 31 August, on mortality by deprivation, pre-existing conditions and by urban and rural areas has also been published today.

These key findings remain similar to those published last month, for the period 1 March to 31 July, and show:

People living in larger urban areas were over four times more likely to die with COVID-19 than those in remote rural locations.

Of those who died with COVID-19 in March to August, 92% had at least one pre-existing condition.

“Every death from this virus represents heartbreak for families and communities across the country who have lost loved ones.

“However, since mid-July the number of deaths involving COVID-19 have remained relatively low, averaging out at one death every other day.

“The updated analysis once again shows that COVID-19 mortality rates are higher in urban, more populated areas, and in areas of highest deprivation.”