Devastating Financial Impact of COVID-19 Pandemic in The Highlands 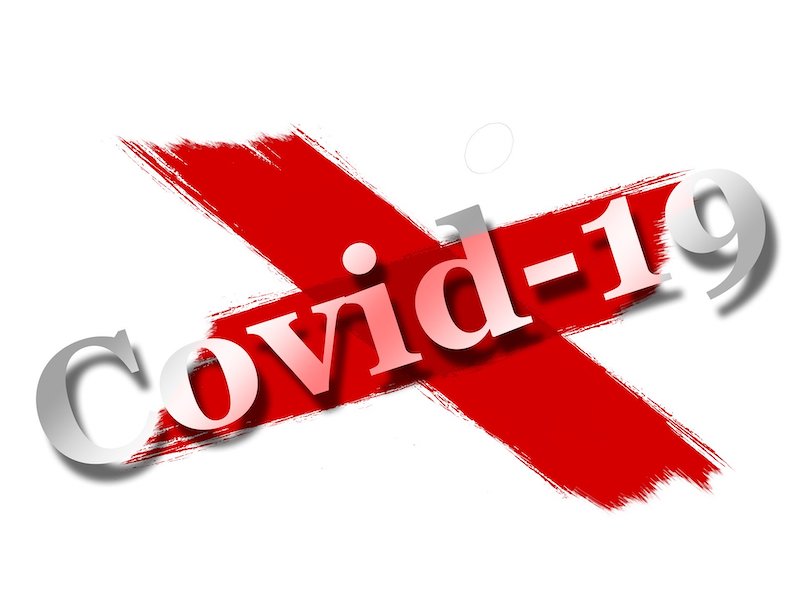 Unprecedented Increase in Universal Credit Take-Up in The Highlands.

Universal Credit statistics, recently published by the Department for Work and Pensions (DWP), highlight the devastating financial impact that the COVID-19 pandemic continues to have on residents, communities and businesses in the Highlands.

DWP’s published data reveals there was almost a 75% increase in the number of Universal Credit claimants throughout Highland when comparing take-up at March 2020 with the position in December 2020.

In addition, 19 areas have experienced increased staggering take-up levels in excess of 100%.

Universal Credit is a benefit which was first introduced by DWP to Inverness Jobcentre in 2013.

It has since been rolled out to all Highland Jobcentres and can be claimed by those who are unemployed or to provide top-up amounts for those on low incomes.

These Universal Credit figures illustrate that some 8,500 individuals within Highland faced unemployment or a reduction in earnings during December 2020.

“These figures paint a very sobering picture and quite clearly illustrate the catastrophic impact that the pandemic is having within Highland communities, which of course impacts local spend and therefore our local businesses.

“This scale of increase in the take-up of Universal Credit simply hasn’t been seen before and demonstrates just how severe the financial situation is for many Highland residents.

“The fact that more than a third of the 56 geographical areas within Highland are experiencing such eye-watering increases of more than 100% in the number of Universal Credit claimants, is a real cause for concern and underlines the disproportionate financial impact of COVID-19 for an increasing number of our citizens.

“The Council’s Welfare Support Team and Citizens Advice are supporting an increasing number of households to claim all the financial support that is available to them, including the local scheme recently launched by the Council to reduce fuel bills.

“No-one should suffer in silence.

“My advice is to contact the Council’s Welfare Support Team on 0800 090 1004 or to contact your local Citizens Advice Bureaux to access the expert advice and support that is available.”