Disclosure: The Truth About BrewDog 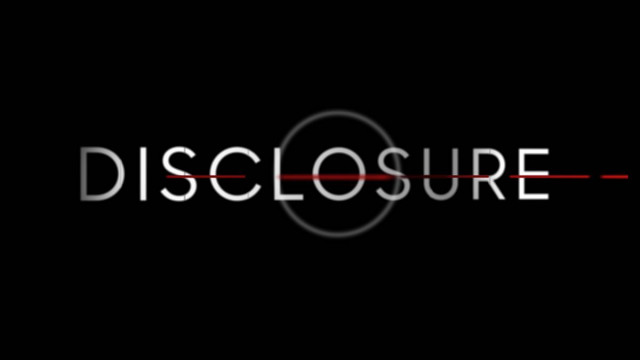 Just how ‘punk’ is BrewDog?

Reporter Mark Daly investigates the truth behind the company’s marketing and financial hype.

And he hears disturbing claims about BrewDog’s corporate culture.

The Ellon-based beer company fast became an international success story by setting themselves up as the bad boys of brewing, ripping up the rule book and ridiculing Big Beer at every opportunity.

They’ve faced claims of a toxic and misogynistic work culture from former staff; problems BrewDog says are now behind them.

The company says it has learned from past mistakes and that most current staff enjoy working there.

Disclosure hears from former employees who say they found it a miserable and uncomfortable experience.

Some loyal customers now say they regret investing their savings in BrewDog.