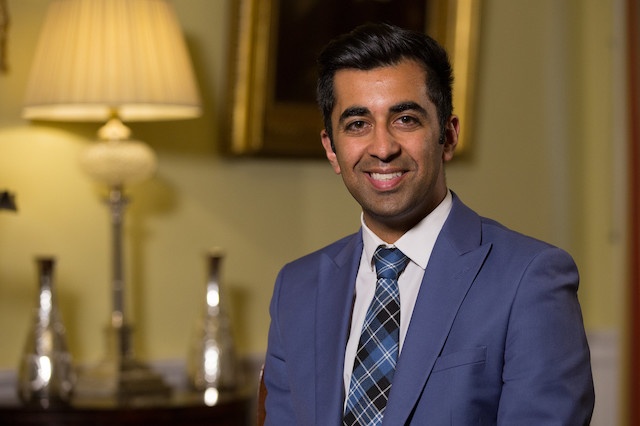 “I welcome this indication that Scotland’s new domestic abuse laws are encouraging victims to come forward and report these crimes, while providing police and prosecutors with greater powers to target those who engage in coercive or controlling behaviour towards their partners or ex-partners.

“We have provided an additional £825,000 to Police Scotland to support the training of 14,000 officers and frontline staff to respond to and investigate the new domestic abuse offence.

“I want to be absolutely clear that all forms of violence against women and girls, including domestic abuse and stalking, will not be tolerated and holding perpetrators to account will continue to be a priority.

“I will introduce a Bill to the Parliament in the coming weeks which would give police and the courts new powers to remove suspected domestic abusers from victims’ homes.

“This will lift the burden of action from those already suffering or at risk from abuse by giving greater powers to police to intervene.

“It will also provide victims with vital breathing space, free from coercion and control, to decide the best future option for themselves, aided by support services.”