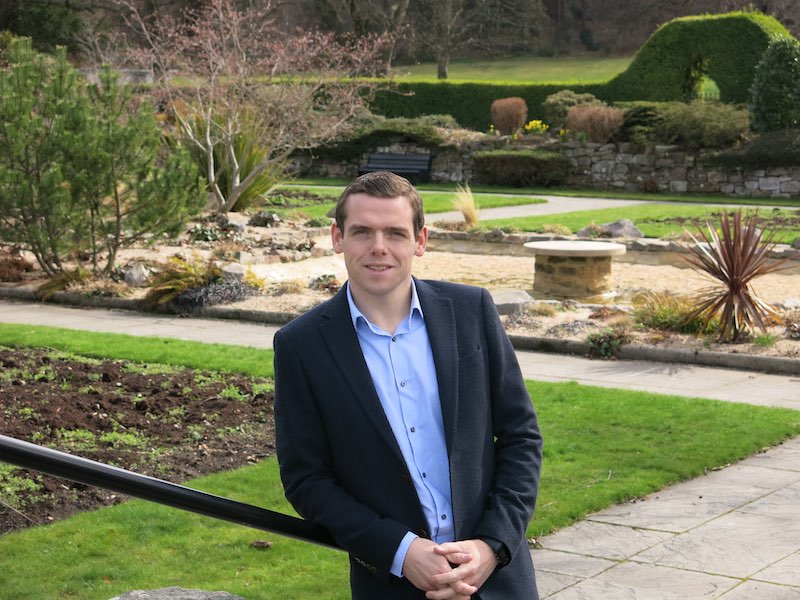 “This is the endorsement Anas Sarwar was dreading, but the message is now crystal clear – a vote for Labour will be claimed by the Tories to hand control over to Boris Johnson.

“The decisive way to stop Boris Johnson deciding Scotland’s future is to give both votes to the SNP for Nicola Sturgeon as First Minister.

“Douglas Ross’s campaign is going from bad to worse, and is no wonder he has been side-lined already by his own party.

“His comments not only expose the risk of voting Labour, they also underline the fact that the Tories know that if there is a majority for an independence referendum in this election then Boris Johnson has no right to try to block it.”