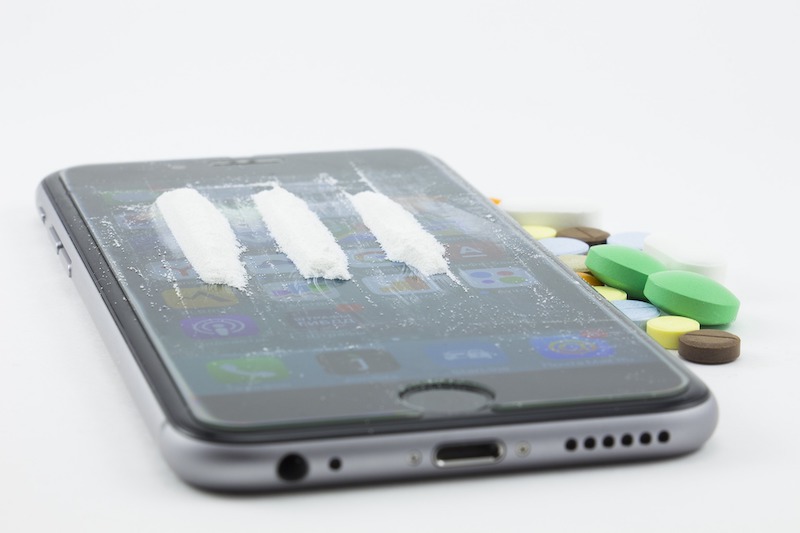 The number of drug-related deaths in Scotland increased by 6%, from 1,187 in 2018 to 1,264 in 2019, representing the highest number since records began in 1996, according to statistics published by National Records of Scotland.

Other key findings show that of all drug-related deaths in 2019:

Three-quarters occurred in the following five health board areas: 404 in Greater Glasgow & Clyde, 163 in Lanarkshire, 155 in Lothian, 118 in Tayside and 108 in Ayrshire & Arran.

Heroin and morphine were implicated in more deaths than in any previous year, and over half of the total.

Scotland’s drug-death rate was higher than those reported for all the EU countries, and was approximately 3½ times that of the UK as a whole.

“2019 saw the highest number of registered drug related deaths in Scotland since reporting began over 20 years ago.

Statistics on deaths caused by volatile substances and helium have also been published today.