Following a National Audit Office investigation that found the UK government underpaid 134,000 pensioners over £1 billion in State Pension – the SNP has demanded the Department for Work and Pensions ensure everyone affected is paid what they are owed.

It is estimated that each pensioner affected missed out on a total of £8,900 and most pensioners affected are likely to be women.

The billion-pound blunder comes after 3.8 million women born in the 1950s were given little to no notice by the UK government that their state pension age would change, leaving them unable to prepare for a huge change that would hit their finances.

The UK already has lowest state pension in Europe.

Pensions in independent countries similar to or smaller than Scotland receive a much higher proportion of the average working wage (64%) than UK pensioners (28%) and more than the average of countries in north west Europe (62%).

“This billion-pound blunder is just the latest in a long line of failings from the DWP, with pensioners being left to pick up the pieces of a broken system.

“It has only been two months since the Parliamentary Ombudsman published a damning report which found multiple instances of maladministration at the DWP over the mishandling of the change in state pension age for 1950s-born women and once again, exposed by this investigation by the National Audit Office, we see women disproportionately affected by the poor decisions and incompetence of Whitehall.

“These mistakes and cruel policies along with the triple-lock manifesto promise betrayal put beyond doubt the fact that pensioners are being treated atrociously by this Tory Government.

“It is time for the Tories at Westminster to get a grip and make up for their multiple betrayals to our pensioners – including ensuring all those who have been underpaid their state pensions get the money they are owed.

“The Better Together campaign said in 2014 that if Scotland stayed in the UK our pensions would be protected.

“We are now in a situation where the UK government offers the least generous pension of any country in north west Europe, and one of the lowest in the developed world, is increasing the pension age at a rapid pace and is undercutting pensioners to the tune of £1 billion.

“It is clear that only an independent Scotland can protect pensions.” 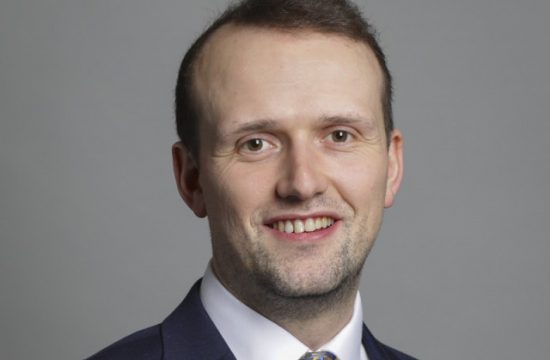 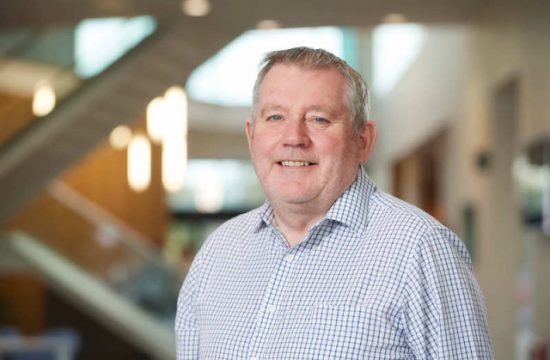 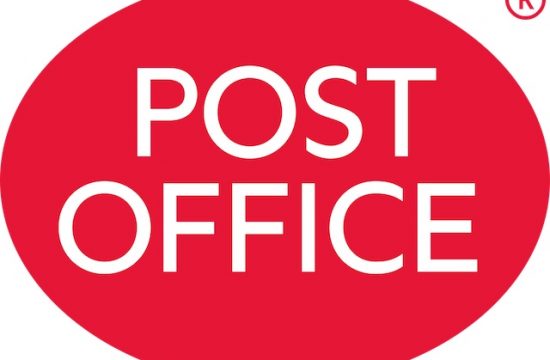 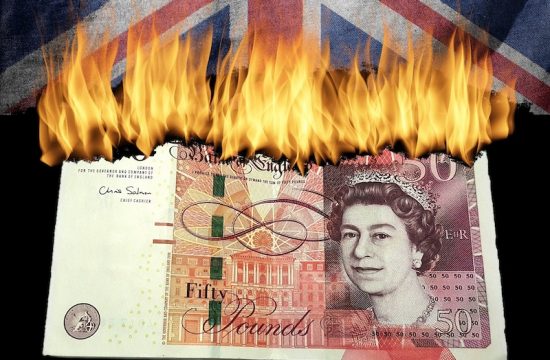 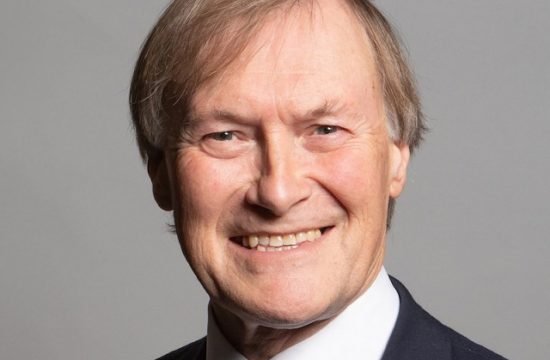 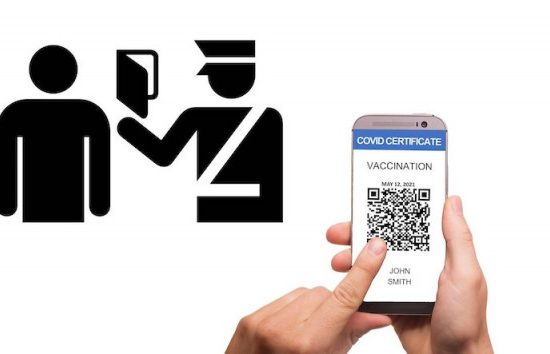