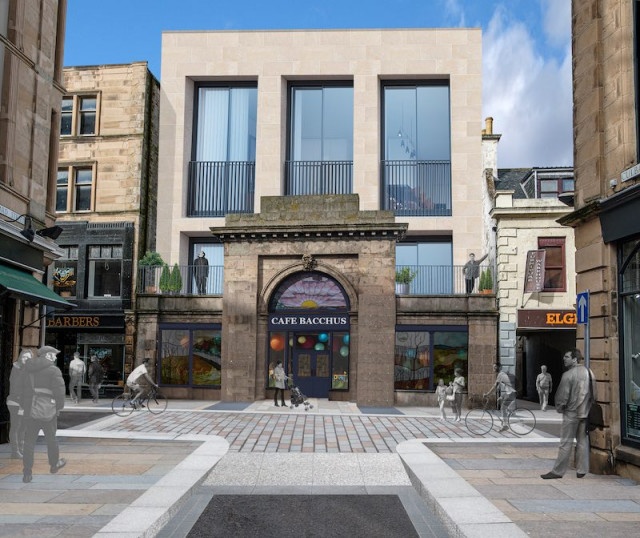 Significant changes were made to the draft plan taken to the public in March 2021 based on their feedback, these were unanimously approved by elected members of the Planning and Regulatory Services Committee on Tuesday 16 November 2021.

The plan received over 1,000 comments in total; there were more than 3,500 views of the virtual exhibition and 60 entries from young people for the Cooper Park design competition.

Widespread support for the plans to rejuvenate Elgin include: regeneration of South Street and Thunderton Place; improvements to North Port and Cooper Park; and refurbishment of the Town Hall.

Active travel plans have been altered to look at a new bridge over the A96 to Cooper Park rather than the previously suggested surface level crossing.

Strong support for inclusion of the St Giles Centre and Elgin Museum have seen them added to the final Masterplan.

Some projects that gained little support include the luxury hotel at Lossie Green, which has been revised to a wider search area for a suitable site; and the Angel’s share themed art in Cooper Park, which has been removed from the plan.

Strategic Planning and Development Manager, Gary Templeton, said the input from the public was invaluable:

“The response to the Elgin City Centre Masterplan was really positive and we thank the public for their invaluable contribution to this part of the process.

“We took on board the feedback that led us to change some less popular options, strengthen those that were well supported and include new suggestions to investigate further.

“There’s no doubt that we now have a really fantastic, clear vision for the future of Elgin and I look forward to all projects progressing over the coming years.”

“I can see from the feedback from the public that they really understand the aim of this Masterplan so it’s great to see their enthusiasm for the projects.

“Improving the night time economy in Elgin, creating new spaces and regenerating the centre of town will give a boost to the whole of Moray and I look forward to seeing the knock-on effect of this reinvention of Elgin.”

The final Masterplan can be found here.

The delivery plan for the projects can be found here.