Extension of Furlough Scheme Could Save Thousands of Jobs 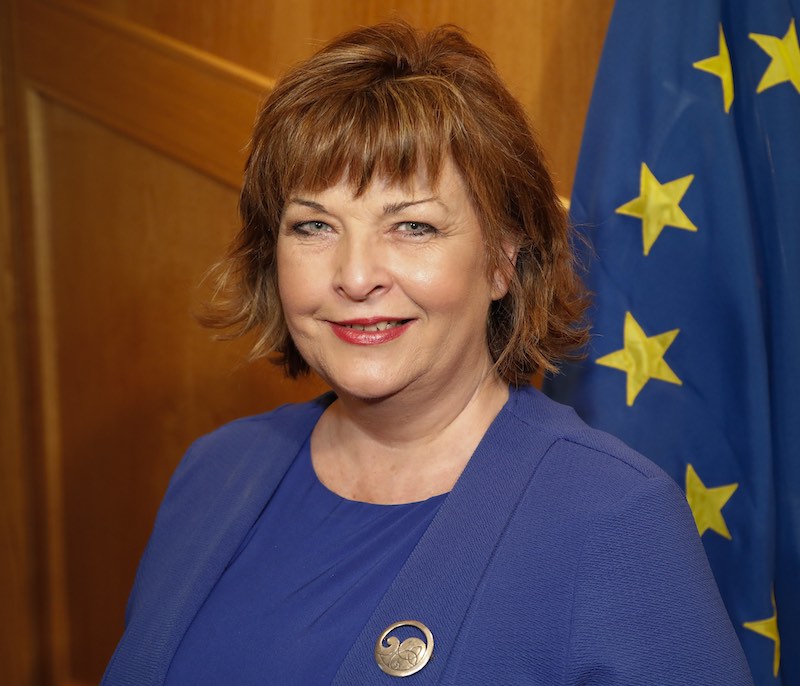 Extending the furlough scheme by eight months could save 61,000 jobs in Scotland, according to new research.

A Scottish Government report estimates that the direct cost of extending the furlough scheme in Scotland to June is around £850 million – and wider economic benefits, such as increasing GDP, mean that it could pay for itself.

It comes as the Business Impact of COVID-19 Statistics, also published today, found that of all Scottish firms surveyed, over two thirds were still furloughing their workforce to some extent.

The new data also estimated 15% of the workforce were still on furlough.

“The UK Government must think again about withdrawing blanket support and they must urgently implement some form of extension which would continue to provide help for the sectors that have been most heavily affected.

“Extending the Job Retention Scheme for eight months would save 61,000 jobs in Scotland and help secure a stronger economic recovery from coronavirus (COVID-19).

“Unlike the Scottish Government, the UK Government has the borrowing powers necessary to fund the extension of the Job Retention Scheme and they must act now to protect jobs and livelihoods.

“Even though in some sectors a significant number of people have gone back to work, the outlook is much bleaker in other sectors.

“In accommodation and food services an estimated 34.4% of staff were still on furlough, and this rises to 57.5% of staff in the arts, entertainment and recreation sector.

“Of course, the furlough scheme cannot continue indefinitely, but an extension would help keep people in jobs while sectors of the economy currently unable to fully open recover and will lead to sustained economic benefits at a relatively small cost.”