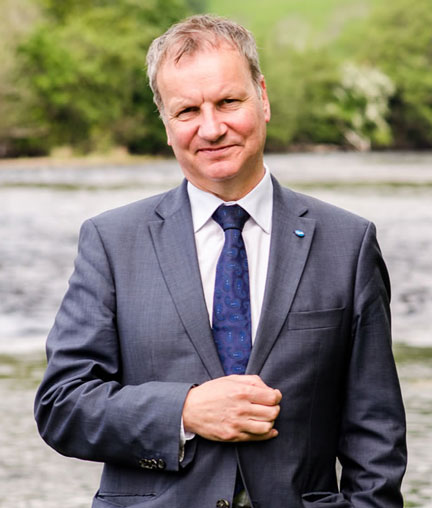 “The extreme approach to Brexit talks adopted by Boris Johnson’s government is an act of disaster Toryism.

“At the same time as the EU’s chief Brexit negotiator continues to extend his hand and state that the EU remains available to intensify talks, Michael Gove shamelessly continues to pass the blame for the breakdown in talks on to the EU.

“The impact of either a bad deal or no deal – coupled with the deep hit to the economy from the coronavirus crisis – risks delivering a severe blow to businesses, jobs and people’s living standards across the UK.

“It’s staggering that in the midst of a global pandemic, deep recession, and mass job losses and business closures, the UK government is telling people to prepare for a no-deal exit.

“The recent remarks from Michael Gove and Boris Johnson have only confirmed that they are putting the interests of the Tory party first, and gambling with the economic and social interests of Scotland and the UK.

“It’s clear beyond any doubt that only by becoming an independent country can we properly protect Scotland’s interests and our place in Europe.”