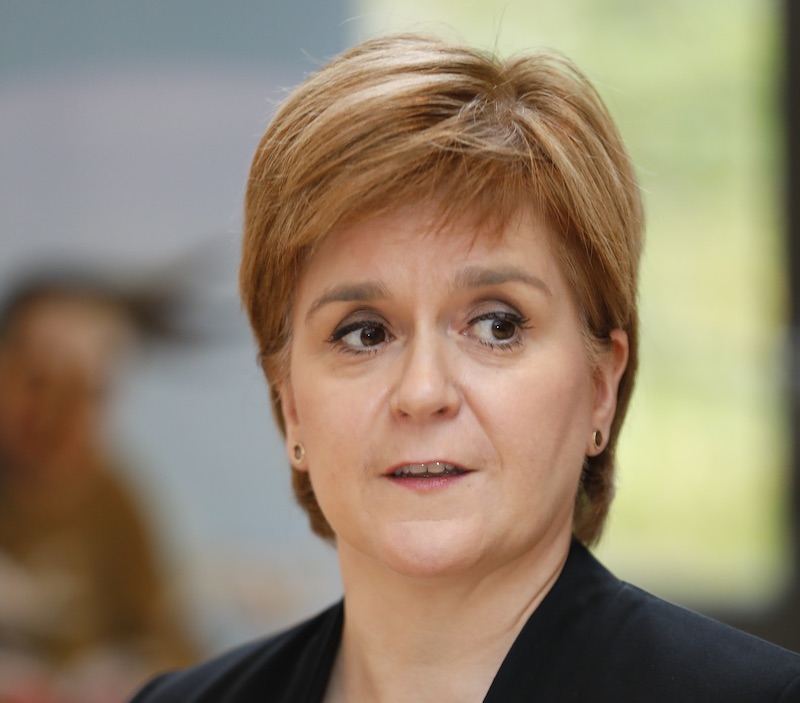 During the meeting a consensus emerged around next steps that must be taken by the UK Government, and where further work and action will take place between energy companies, advice organisations and the Scottish Government ahead of a follow up meeting next month.

“Any further increase in energy bills in October will have a profound impact on households, businesses and the public sector already struggling with the cost crisis.

“No single government, company or organisation can solve this crisis alone.

“It requires a collective response commensurate to the situation and the Scottish Government is now treating this situation as a public emergency.

“There was clear consensus at today’s summit that energy customers simply cannot be expected to carry the burden of further price rises in October, and that the UK Government must now commit to freeze the cap for all households and to support the energy companies to deliver that.

“This meeting was focussed on practical solutions, but without action by the UK Government to address the problem at source, the actions we discussed can only ever mitigate the impact of such dramatic price rises at the edges.

“I am grateful to energy suppliers and our third sector partners for coming to the table today and for committing to work together with the Scottish Government to develop further action and practical steps to help households and businesses through the cost crisis.”