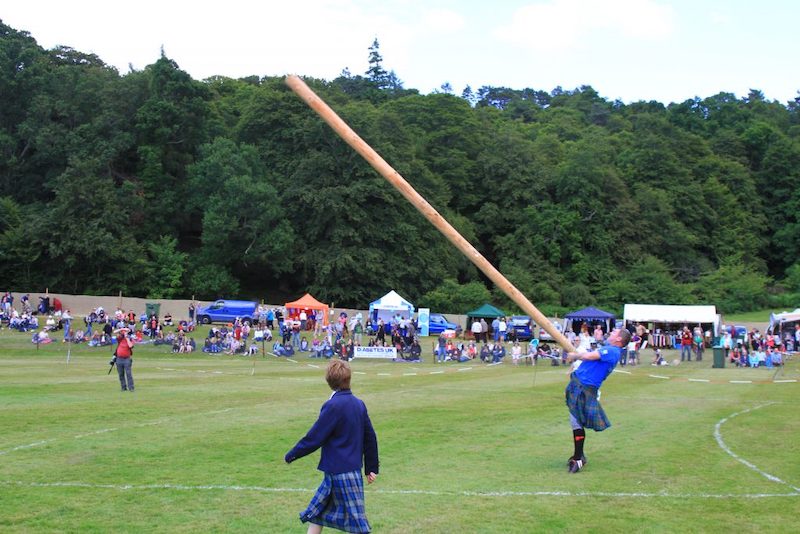 The Forres Highland Games has been cancelled due to the outbreak of the coronavirus.

The event was due to take place on July 4 but following a UK Government directive that all non-essential contact and travel needs to be prevented, and the Scottish Government previously announcing that all events attracting over 500 should not go ahead, the Games have now been cancelled.

Whilst the organisers appreciate the date is still over three months away, the Games rely on domestic and overseas tourists and also competitors from overseas and from across Scotland and the UK to make it a viable event.

The cancellation has come as a huge disappointment to the whole organising committee but in particular secretary Mike Scott who this year would have been marking 60 years continuous involvement in the Games.

“It is with deep regret that we have had to take the decision to cancel this year’s Forres Highland Games, and it is not one that was taken lightly.

“However, with the outbreak of the virus and the fact that like many other organisations and events here in Moray that we rely on tourists, we feel it best to take this course of action.”

“Never outside of wartime have the Games been cancelled, I personally have been involved in the Games for 60 years and never have we experienced anything like this.

“This year we were making some tweaks to the Games, with a new logo, new attractions, new sponsorship opportunities and we were just about to launch a new online ticketing system.

“However, what we will do now, is put our resources into creating and even bigger and better Games for July 3 2021.”

Last year, footfall to the Games increased by 20 per cent and welcomed tourists from Germany, Hong Kong, Spain, the USA, New Zealand, Ireland, France and Canada.