Free Parking in Elgin All Summer 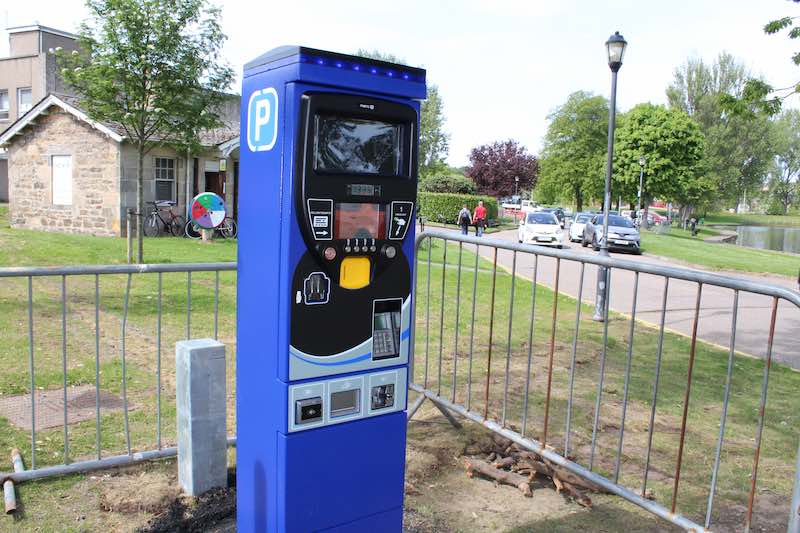 Car parking charges in Elgin will not be re-introduced until the end of August, with an option to extend this being discussed by councillors during that month.

The move is in response to public and business concerns expressed regarding the proposed reintroduction of car parking charges in Elgin.

Councillors in the Emergency Cabinet meeting on August 12 will consider a whether a further period of deferral is required.

“Councillors had a positive discussion this week on the issues associated with restarting parking charges.

“Whilst it is clear that parking charges remain an integral part of the council’s finances, there is some support for an extension to beyond the October school holidays and that it should further reviewed before restarting them.

“In the meantime, the period of no charging will be extended to the end of August which allows the Council’s Emergency Cabinet to look at an extension into October at its meeting on the 12th August.

“I would stress that while the charges will be a live issue for the Emergency Cabinet to debate on 12th August, it is clear to me that the broad view is to support an extension to after the school’s tattie holidays, and to review the position ahead of restarting any charges at that time.”