The new cut is slated for a 28th May release, with the video, a LUPUS&LEO production, to follow on 29th May.

The song is the third single to be released by Edinburgh-based Marcas, cementing the place of pop music within the ever-renewing Gaelic musical canon.

The new track brings the Gaelic Language firmly into the Gaelic mainstream and with its catchy hook and contemporary sound.

The digital release will feature across all platforms where music is bought and streamed, including iTunes and Amazon.

“Nochd picks up where Fichead ‘s a h-Ochd left off, this time articulating contemporary LGBTQ experience in Gaelic.

“This time the song focuses on body image, an issue which has massive importance to the queer community.

“The mainstream media, as well as the gay press, really do have impact on how we view ourselves and find others to be attractive, with their upholding of a number of physical ideals and aesthetics, which are rarely inclusive.”

The song certainly resonates in the present moment with such debates regularly featuring in the media – print, online, television and radio.

These themes also featured in the song ‘Dumbbells’, which Marcas co-wrote and performed alongside Bogha-frois at Celtic Connections.

Marcas was due to represent Scotland at minority language song contest Liet International in 2019, before it was called off due to Covid.

“The song is a prequel to Dumbbells, in that it describes that moment when a relationship goes wrong and the person being rejected looks inwardly, asking “what did I do?” “what’s wrong with me?”

Despite the poignancy of the lyrics, the video, reaches a positive conclusion with a cameo from Marcas’ partner in life and art, the artist and filmmaker Joshua Wilson, with whom Marcas is one half of the duo LUPUS&LEO.

With Wilson behind the camera, the video was shot at home on Marcas Huawei phone.

“We brought the 90s back with the lighting and smoke machine” jokes Marcas.

“Unfortunately, the dry ice also set the smoke alarm off at 4am, but hopefully the neighbours will like the song!

“The black Labradors who live next door were singing along anyway!” 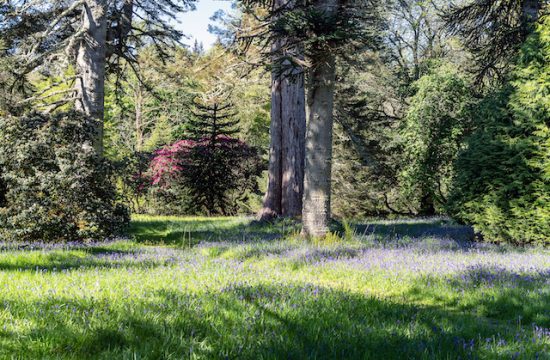 Student Artists Rise to The…

Acclaimed Artist to Exhibit at…