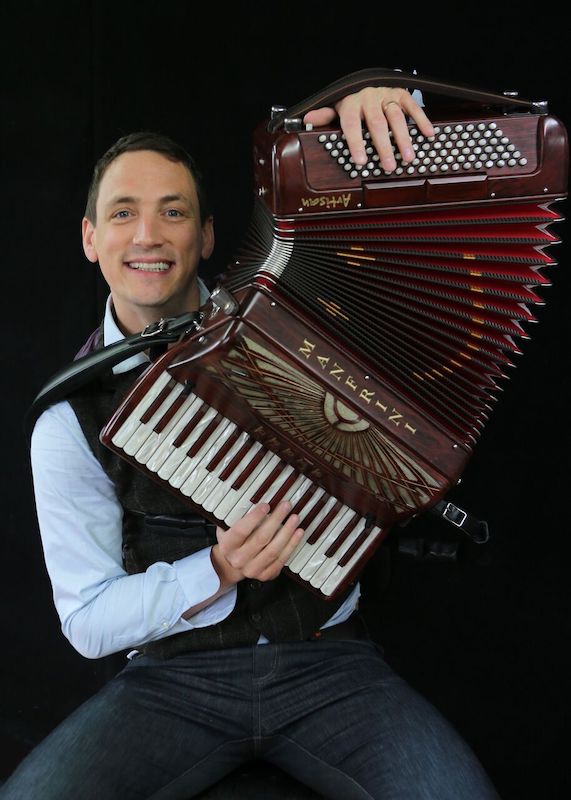 Born in the village of Spean Bridge in the North of Scotland, Gary is one of the founding members of award-winning Scottish supergroup Mànran as well as the presenter for BBC Radio Scotland’s longest running radio show, Take the Floor.

Gary released his third solo album Imminent in February of this year – an album packed full of self-penned tunes and songs Imminent is a follow-up to Gary’s 2017 album ERA that was released to critical acclaim, with Tim Carroll writing “Era is more than one man’s reflection, it’s a view into the world of a master at work.”

The title relates to the imminent arrival of Gary and his wife Hannah’s first child who arrived this spring.

The album weaves in and out of melodies and tracks that have been written and composed by Gary himself – a multitude of self-penned work that clearly resonate with Gary as he explores the joy and happiness that life brings with it, as well as the trials and tribulations that are so often interwoven.

“I love playing to Inverness audiences – we always receive a warm welcome and I am looking forward to playing material from my album Imminent.

“Each tune and song on the album is a window into my life at the moment and I have written about what is really important to me at this stage.

“All of the music and lyrics hold their own character and story so it really is a very personal collection of work that I can’t wait to share with the Eden Court audience.

“I’ll be joined by some fantastic musicians so get yourself along on Sunday, 24 November for a great night of live music.

“The Blas Festival is always a fantastic event and it’s great to play this trio of shows as part of it.”

Tickets for the gig can be bought here.