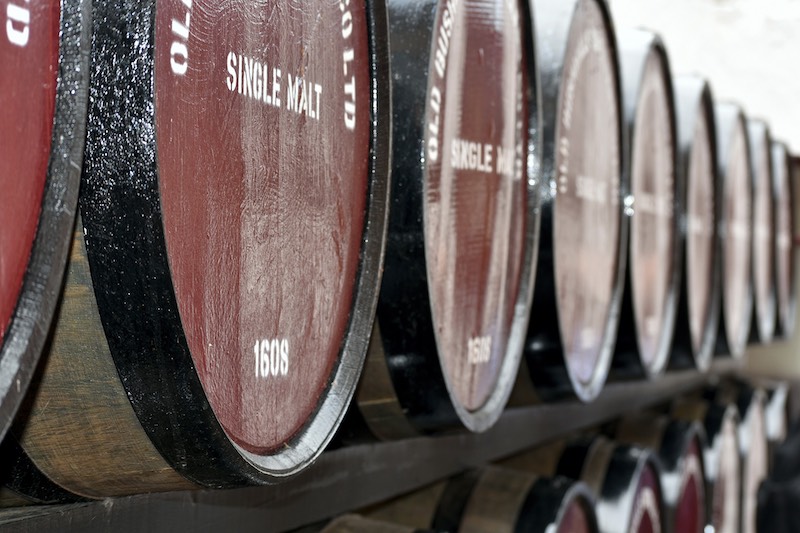 GMB Scotland has today (Monday 27 July) warned the Office of the United States Trade Representative (USTR) that Donald Trump’s tariff war on whisky will be a “jobs killer” on both sides of the Atlantic and urged the UK Government to “get in the game” and defend the industry.

Responding to the USTR’s consultation, Concerning the Enforcement of US WTO Rights in Large Civil Aircraft Dispute, the union for Scotland’s whisky and spirits workers said:

“On both sides of the Atlantic this tariff war will strangle hopes for economic recovery.

“Dire consequences for manufacturing in Scotland will be mirrored in the US retail and hospitality sectors, and in warehouse operations across its own drinks industry.

“These tariffs are a jobs killer – no one wins.”

According to the Scotch Whisky Association (SWA) last October’s introduction of a 25 per cent tariff on single malt imports to the US has resulted in a 30 per cent drop in exports, representing losses of around £30 million a month to the industry.

And with the threat of further tariffs on whisky blends and white spirits, GMB Scotland is urging UK Government Ministers to intervene while the US continues to negotiate with EU representatives over industries vital to Scotland’s post-Covid recovery and post-Brexit future.

“Trump’s tariffs will be a jobs killer on both sides of the Atlantic, there are no winners here, while our members can’t afford to wait for Boris Johnson to phone a friend or let the chips fall where they may in future trade negotiations.

“Today we can measure the impact on sales and profits but without intervention that could quickly turn to jobs and communities – but it seems the UK Government thinks this is some kind of idyllic tartan-dressed industry to be taken for granted when nothing could be further from the truth.

“Ministers need to get in the game because this is a real jobs powerhouse supporting tens of thousands of livelihoods, from rural distilleries in the Highlands and Islands to labour intensive bottling operations in Fife and the West.

“Scotland cannot do without a thriving whisky and spirits sector but if it’s to support our post-Covid recovery and post-Brexit future then we need to stand up to Trump and end these tariffs, and if the UK Government isn’t prepared to do this then we’ll do it ourselves.”