Gordon Brown Called Out for His Morally Indefensible Hypocrisy 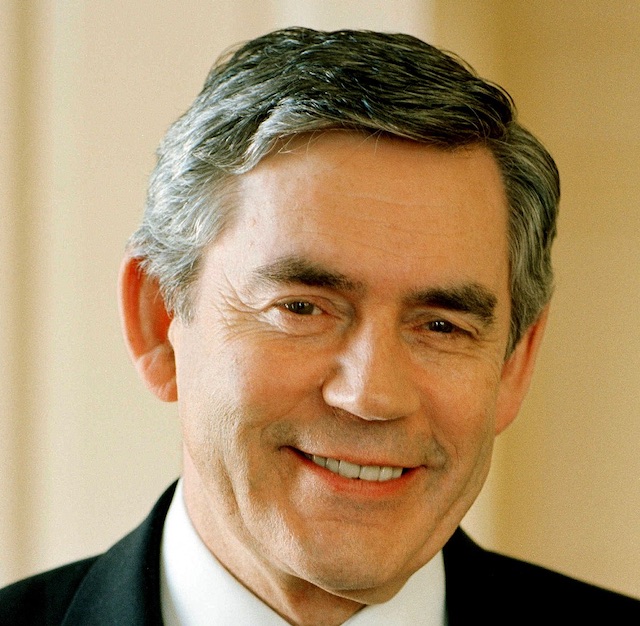 Gordon Brown’s has been called out for his morally indefensible hypocrisy over his continued cheerleading for Westminster control while simultaneously recognising it has failed so many of the country’s poorest that they now must rely on charity.

Recently in an article for the Guardian newspaper, Brown said:

“Poor people in Britain can no longer rely on social security for the minimum they need to prevent their descent into extreme poverty.

“Their lifeline is now charity.”

“Gordon Brown has finally recognised that Westminster control is an unremitting disaster for so many Scottish families, that the welfare system administered by Westminster has been so systematically dismantled that the poorest Scots have been left to rely on charity.

“Meanwhile, as the acclaimed great defender of Westminster control, Brown also champions the campaign that has allowed Tories like Boris Johnson to continue to inflict these catastrophic policies on Scotland.

“He has called on the Scottish Government to do more yet admits that it is Westminster policies which have pushed thousands of families into poverty.

“To say Westminster policies have failed so many people while simultaneously arguing to maintain that corrosive influence on all our lives is morally indefensible hypocrisy.

“This level of intellectual dishonesty should serve as a wake-up call for those remaining voters who believe Brown has Scotland’s best interests at heart. He doesn’t.

“The only way to protect Scotland is by becoming an independent country – a choice the people of Scotland will be given in a post-pandemic referendum.”