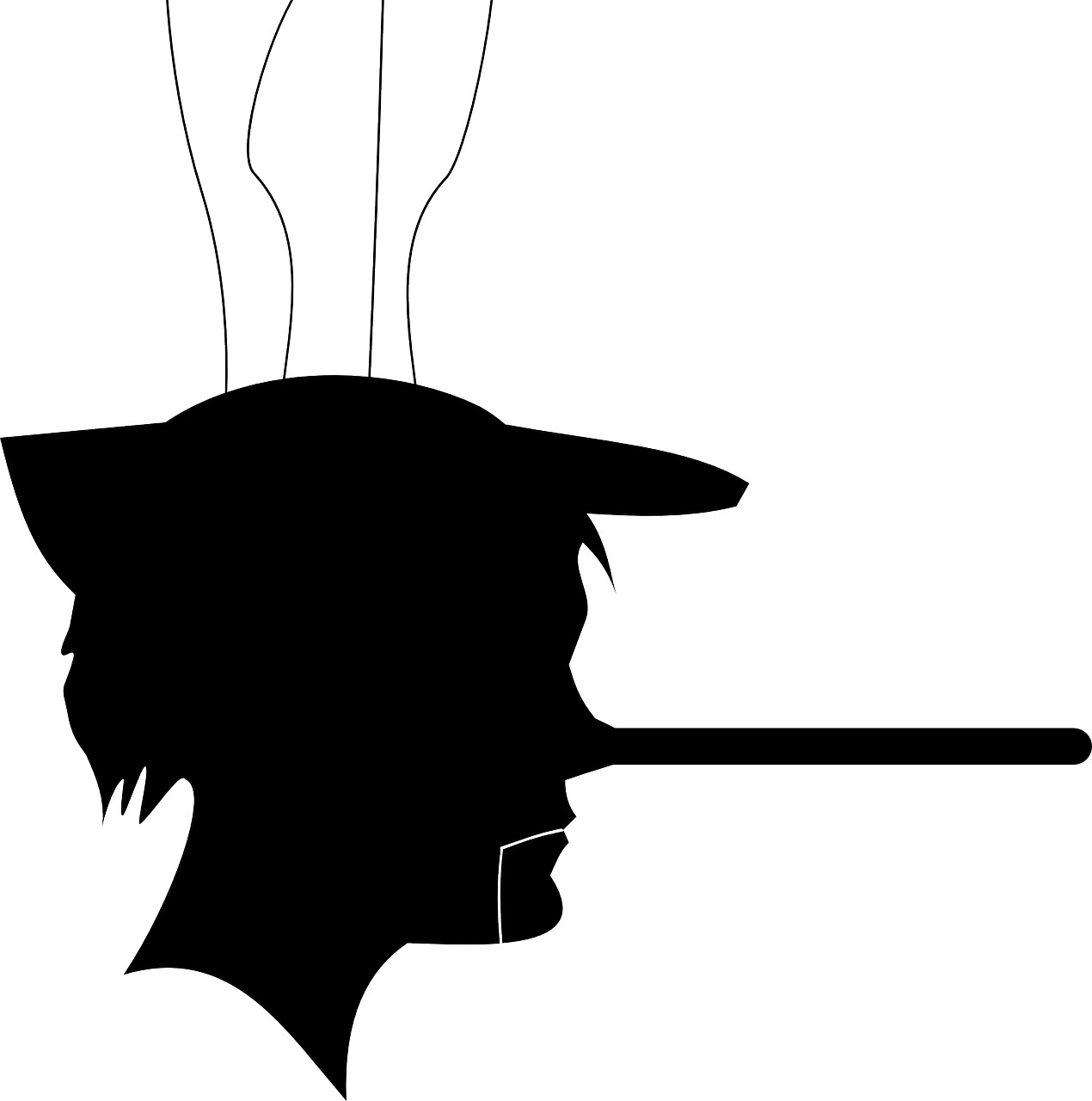 The SNP has criticised Gordon Brown for shamelessly attempting to rewrite history after he was caught out in a TV interview over his promise that Scotland would be in a UK state as close to federalism as possible if Scotland voted ‘No’ in 2014.

On Sky news, the former Prime Minister and main speaker for the anti-independence campaign denied the promise he made almost 7 years ago that Scotland would be in “as close to a federal state as you can be where one nation is 85% of the population.”

When challenged on the quote – reported in the Scotsman on 15th August 2014 – Gordon Brown ignores this and tells viewers to “read the small print.”

In 2014, the anti-independence campaign also promised Scotland that if it voted ‘No’ it would remain part of the EU and lead the UK.

“This is an incredible act of dishonesty by Gordon Brown.

“It is astonishing that what’s left of the anti-independence campaign are still peddling lies and backtracking at every turn – even after their list of broken promises and whoppers has been laid bare for all to see.

“It seems that Labour are utterly incapable of offering any solutions or vision for Scotland and so have resorted to telling porkies on leading news programmes.

“Gordon Brown has a moral and ethical duty to the truth – it is time he started acting accordingly.

“No amount of constitutional tinkering from Labour would protect Scotland from Brexit or the Tory power grab – only independence can do that, and the fact Gordon Brown is cosying up to the likes of Michael Gove, the leader of the Tories’ anti-independence campaign, shows Scotland has nothing to gain from his proposals.

“The Scottish people will see right through this attempt to deny their democratic right from both the Tories and Labour, we have seen this show before.

“The fact of the matter is, it is not up to the likes of Boris Johnson, Michael Gove and Gordon Brown to decide Scotland’s future, but it will be the people of Scotland who will have the right to choose their future.

“Westminster’s repeated failings have made it clear that the only way to protect Scotland’s interests is to become an independent country inside the EU.”