Gove in Denial as Brexit Blows to UK Trade are Relentless 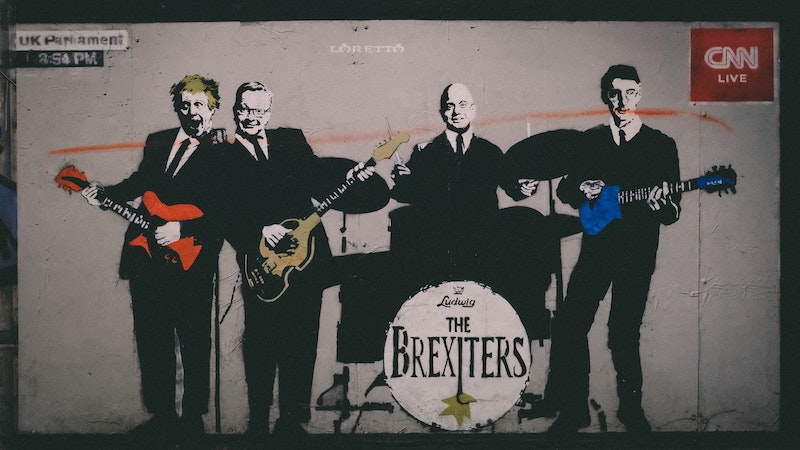 Following reports revealing the UK lost market share in its biggest export markets and Michael Gove’s attempt to deny the Brexit impact – the SNP has said the only way to protect Scotland’s economy from the relentless Brexit blows is with Both Votes SNP in May.

A new report from the Aston University’s Lloyd’s Banking Group Centre for Business Prosperity reveals that while all countries have taken a hit from Covid, the UK performed particularly badly and lost market share in the US, Germany and China due to a damaging cocktail of Covid and Brexit.

Despite the growing evidence that Brexit is hitting UK trade, Michael Gove attempted to deny that Brexit had caused a massive fall in volumes of trade through British ports using unpublished and unverifiable data – and as a result has been reprimanded by the UK Statistics Authority.

The Office for Budget Responsibility (OBR) has said Brexit will result in the “long-run loss of productivity of around 4 per cent compared with remaining in the EU” and that “we now expect the temporary near-term disruption to EU- UK goods trade to reduce GDP by 0.5 per cent in the first quarter of this year [2021].”

“As the Brexit blows to Scotland and the UK’s economy keep on coming – and businesses and communities suffer – the Tories are doing what they do best and sticking their heads in the sand.

“And this is only the beginning, with more changes, barriers, and economic and social problems still to come.

“Boris Johnson’s extreme Brexit – imposed on us against our will – has already cost Scotland almost £4bn and is projected to cost every person the equivalent of £1,600 in added costs, red tape and barriers to trade.

“But Michael Gove is conveniently ignoring these facts in an effort to evade transparency and accountability – as the Tories so often do.

“In May Scotland faces a choice of two futures – the long-term damage of Brexit and Tory austerity cuts at Westminster, or the opportunity to protect our place in Europe and build a strong, fair and green recovery as an independent country.

“With both votes SNP in May we can put Scotland’s future in Scotland’s hands – not Boris Johnson’s.”