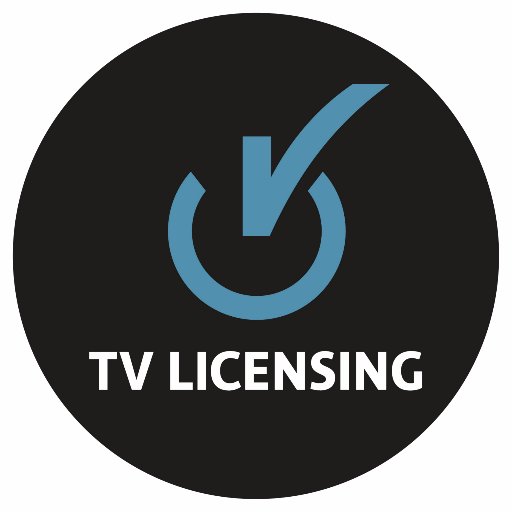 GMB, Britain’s general union, says the Government has double-crossed pensioners after over 75s were stripped of their free TV license.

Labour awarded TV licences to all pensioners aged 75 and over – a policy the Conservatives pledged to protect in their 2017 manifesto.

But the Tories have now passed responsibility for funding the policy to the BBC – while putting pressure on the corporation to cut costs.

The withdrawal of TV licences would leave up to 3.7 million pensioners worse off.

It is currently enjoyed by 4.5 million households but only ones where one person receives Pension Credit will now be eligible.

“Scrapping TV licenses for over 75s is both cruel and unnecessary.

“It’s Ministers who have pulled the plug on older people and are now seeking to shift the blame onto the BBC.

‘Their efforts to pull the wool over the public’s eyes will fail.

“The Conservatives must stop trying to pass the buck – they have double-crossed millions of pensioners with their broken promises.”