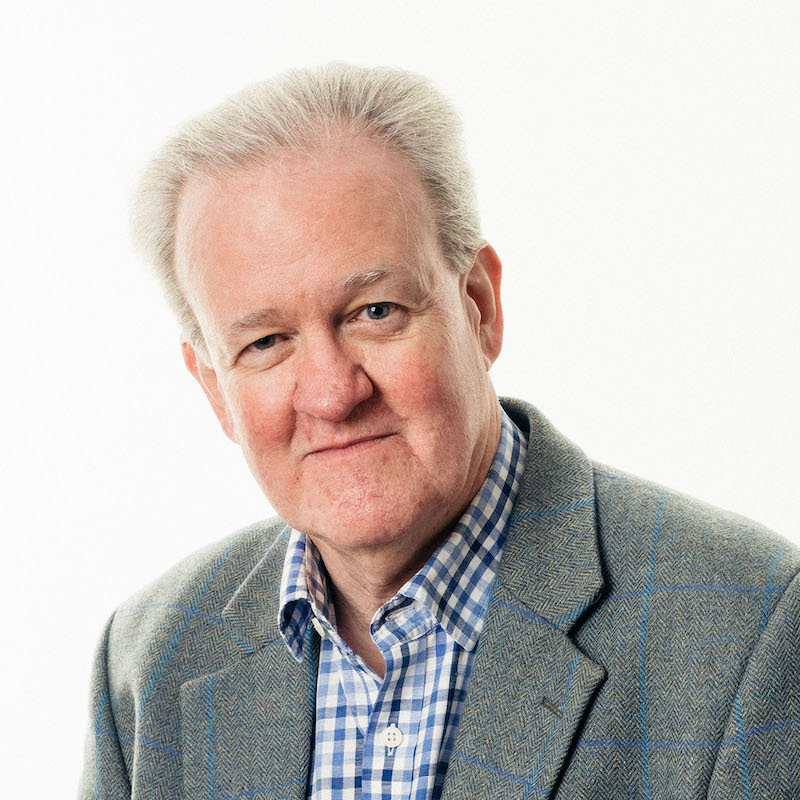 The SNP has renewed calls for the UK government to compensate businesses in Scotland suffering the effects of the Tory Brexit sell-out – after industry leaders warned that post-Brexit delays are costing Scottish seafood exporters over £1million per day.

James Withers, head of Scotland Food & Drink, told PoliticsHome that Scottish seafood exporters to the EU “could be losing upwards of one million pounds in sales a day” as a result of Brexit disruption and delays.

David Leiper, managing director of Peterhead company Seafood Ecosse, said the situation facing exporters was “a disgrace” and questioned: “Why should private companies take the pain for government incompetence?”

Alastair Roberts, who owns three fishing boats in Greenock, told LBC yesterday that Brexit “has ended up a lot worse than expected” and warned that “buyers in France, Spain, Italy […] will go elsewhere” for their seafood as a result of Brexit delays.

It has also been reported that some fish prices fell by as much as 80% at Peterhead market yesterday due to new paperwork demands and export blockages.

“The fact that the UK government only completed the Brexit deal days before the end of the transition period – which they repeatedly refused to extend – has simply made it impossible for businesses to properly prepare.

“Scotland has been dragged out of the EU against our will and now huge damage is being done to one of our most valuable food exports, with our seafood sector being hammered to the tune of £1 million a day.

“The Tories must now answer for their betrayal of our fishing and seafood sectors, apologise to the Scottish businesses bearing the brunt of Boris Johnson’s sell-out deal, and pay compensation to those who face the devastating double-whammy of Brexit during a global pandemic.

“The SNP repeatedly warned that there would be no Brexit advantage to the fish processing industry, and the Tory promise of a ‘sea of opportunity’ for the Scottish fishing industry has now been exposed as completely hollow.

“Scotland has been ignored by Westminster throughout this whole Brexit process.

“The only way to protect our interests, regain the benefits of EU membership and secure our place in Europe is to become an independent country.”